Book Review: An Englishman in Rizong Monastery, by Lobzang Jivaka, ***

The author is Michael Dillon, an Englishman otherwise known for having been the first person to undergo phalloplasty. This book is an interesting account of the several months he spent in Rizong Monastery, in Ladakh, in the early sixties, just before he died. It is mainly a travelogue, detailing his unique personal experience in the monastery. In this, it is unprecedented, to my knowledge, as no other Westerner had been ordained and allowed this kind of access before. And this to me is the most interesting dimension of this work. The book is however also a deeper reflection on Tibetan Buddhism. Quite a few good drawings and some pictures from Rizong complete the volume. 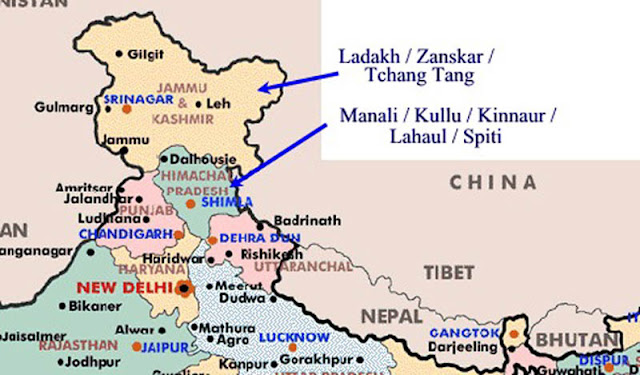 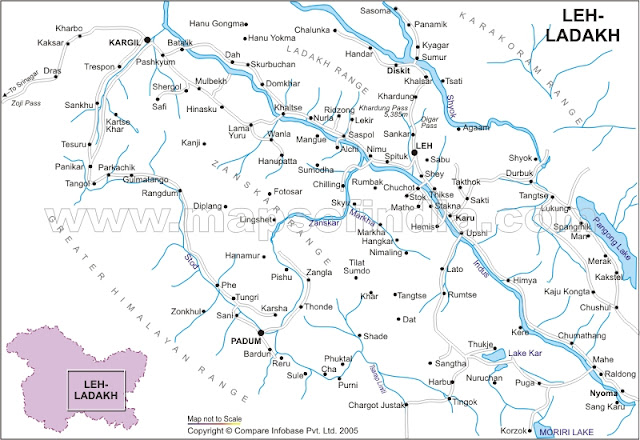 Email ThisBlogThis!Share to TwitterShare to FacebookShare to Pinterest
Tags (click on a tag to read posts on same topic): India, VIAGGIO
Location: Zanskar

Raid On Entebbe tells the amazing true story of a daring mission by Israeli commandos to free hostages from a terrorist hijacking at Entebbe Airport in Uganda and is presented here in its full length version. In 1976 four militants hijacked an Air France plane, diverting it to Entebbe, their cause was to secure the release of militants in Israel and four other countries. They held the hostages captive for three days before releasing a large number, keeping 100 passengers who were Israelis or Jews on board. What followed has gone down in history as one of the most daring rescue operations ever mounted. Directed by Irvin Kershner this Golden Globe winning film grips to the very end. The stand out cast includes Peter Finch as Prime Minister Yitzhak Rabin, alongside Charles Bronson and Martin Balsam.

Today it's the fortieth anniversary of what was arguably the most successful rescue operation of modern times. Director Irvin Kershner (Never Say Never Again, Starwars V: The Empire Strikes Back)recreated the events leading to German members of the Baader-Meinhof group highjacking of the plane, the emotional international response and the daring operation. One is led, day by day, to re-live those dramatic days through the eyes of the Israeli leadership and the main members of the commando. Among the latter, Yonatan Netanyahu plays a central role.

What is missing, hence the four stars, is more information about the military planning and the formidable logistical obstacles that had to be overcome. I would have appreciated very much to know more about the planes used, refueling, the navigational problems, communication procedures etc. All of which are hinted at during the film but not well explained. Perhaps could this be because the film was made just a year after the events and much information was still classified?