The film was shot in the Dominican Republic, ironically the country batista fled to after his forces capitulated to Castro on new year's day, 1959.

Review
A good historical movie to show how right were many middle class Cubans to despise the Batista dictatorship and how wrong they were to believe that supporting Castro and Guevara would improve things much. Yet, the widespread criticism that Garcia does not show enough of the poor and destitute of pre-revolutionary Cuba is only partially mitigated by his ridicule of Batista in the first part of the movie. The title itself (translated "Adieu Cuba" in the French version) betrays a certain nostalgia by the author for the bygone days. But in the end the viewer is left with a strongly negative view of both Batista and Castro, as well as Guevara. Well deserved.

The movie is a bit long but well worth its time for it allows the viewer to savour the colors, music and atmosphere of Cuba 50 years ago. But this is perhaps due to the long script by Guillermo Cabrera Infante. 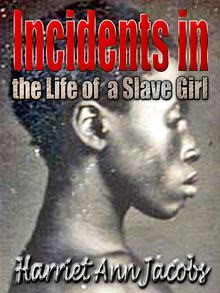 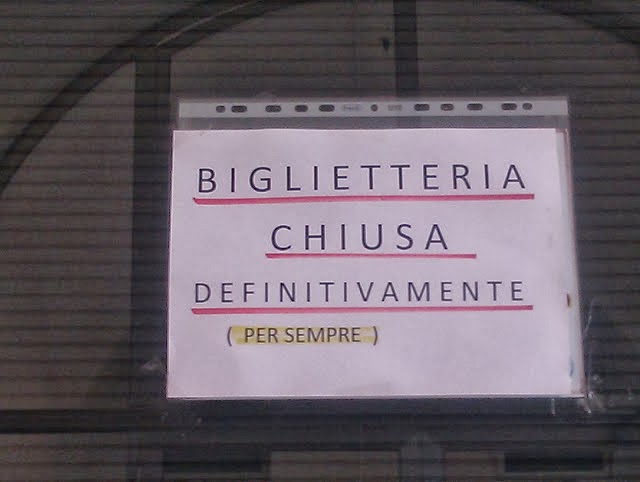 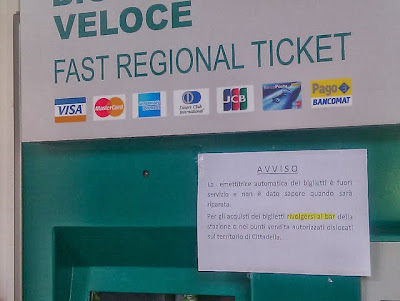 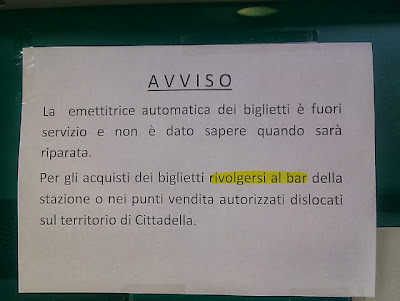 Email ThisBlogThis!Share to TwitterShare to FacebookShare to Pinterest
Tags (click on a tag to read posts on same topic): train

Synopsis
Frei's film takes a humorous and laconic view of the way billionaires depart our planet earth to travel into outer space for fun. Space Tourists succeeds in surprising its audience with images and situations that have very little to do with the futuristic fantasy of space-tourism. The Swiss filmmaker sets up encounters with the least likely people imaginable: places even stranger and more unknown than outer space itself. The film investigates the emotional oscillations of an expensive enterprise and questions the meaning and boundaries of the human spirit and our hunger for adventure and discovery.

Anousheh Ansari is a billionaire who allegedly spent some twenty million dollars (expensive but, as she puts it, how do you put a price on a dream?) for a 10 day flight to the International Space Station. She explains in her own words why she did this and what her Spiritual experience was. An interesting personality, an Iranian who left her country after the revolution and became American but never forgot her cultural roots. She specifically greeted the Iranian people from space, though she was not allowed to do so in Farsi. She also wore the Iranian flag, but significantly without the Islamic writings in the white part.

Review
This film is another Frei foray into the lives and vicissitudes of the most unusual of people. Ansari is a genuine enthusiast of space, her youthful and genuine passion transpires at all times in the film. She has a child-like naivete for looking at the earth from above, but at the same time a high degree of maturity when she speaks of her travel as a symbol for women's rights, especially in the region of the world where she comes from, where women often do not receive the same opportunities that men do. A spoiled girl's whim? Perhaps, but a great adventure nonetheless. And I can say I would have done what she has done if I had had the money! Go for it Anousheh and thanks Christian Frei for bringing her to us. 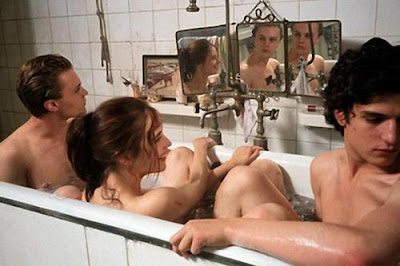 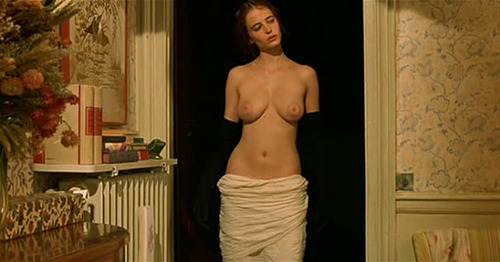 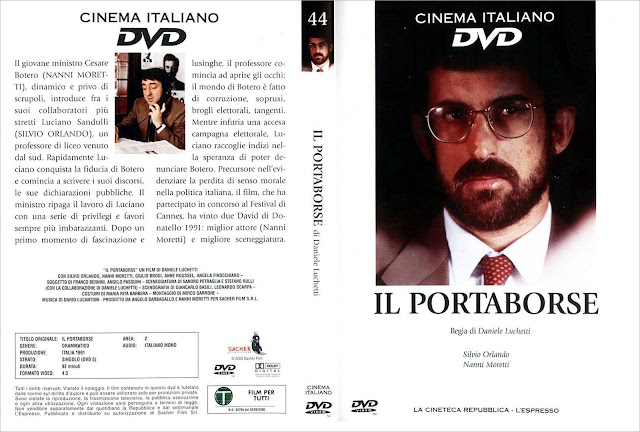 Email ThisBlogThis!Share to TwitterShare to FacebookShare to Pinterest
Tags (click on a tag to read posts on same topic): FILMS, Italy, politics 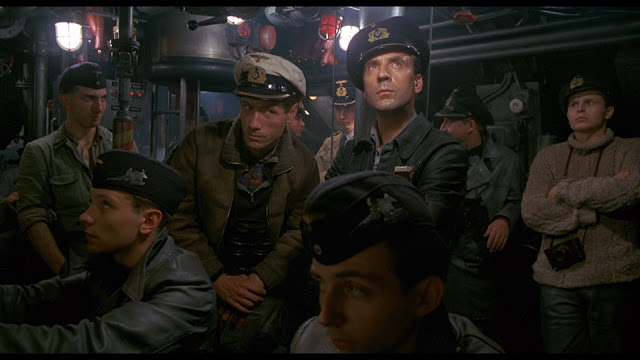 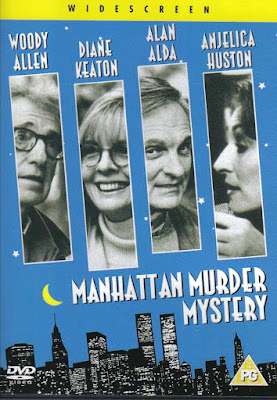 Tom Hanks and Meg Ryan star in Nora Ephron's wonderfully romantic comedy about two people drawn together by destiny. Hanks stars as Sam Baldwin, a widowed father who, thanks to the wiles of his worried son, becomes a reluctant guest on a radio call-in show. He's an instant hit with thousands of female listeners who deluge his Seattle home with letters of comfort. Meanwhile, inspired in equal parts by Sam's story and by classic Hollywood romance, writer Annie Reed (Ryan) becomes convinced that it's her destiny to meet Sam. There are just two problems: Annie's engaged to someone else and Sam doesn't know yet that they're made for each other. Co-starring Rosie O'Donnell, Rita Wilson and Rob Riener.