Book Review: Exploring Kinnaur and Spiti in the Trans-Himalaya, by D Sanan and D. Swadi, ****

Review
This book fills a gap in the literature in that while there are a number of guides and travelogues on Ladakh, Kahsmir and Uttarankhand, this region has been somewhat neglected. A great book about travels here is by Giuseppe Tucci: "Dei, demoni e oracoli", but it dates back to 1933 and as far as I know has not been translated in English.

When Lieutenant James Holman sailed to Russia in 1822, intent on crossing Siberia on his way to circumnavigate a globe still largely uncharted, the authorities of the Tsar arrested him on suspicion of espionage. Their scepticism was understandable: James Holman was completely blind. Holman returned to London and wrote a bestselling book about his abortive trip. But the wanderlust remained: as he put it, "In my case, the deprivation of sight has been succeeded by an increased desire for locomotion." In 1827 he set off again, this time for Africa. He would not return until 1832, having visited India, the Far East and Australia en route, and indulged in seemingly suicidal adventures such as stalking rogue elephants in Ceylon and helping blaze a road through uncharted New South Wales.
For Holman it was the raw intensity of such experiences that kept depression at bay: he travelled in order to regain the sensation of feeling fully alive. 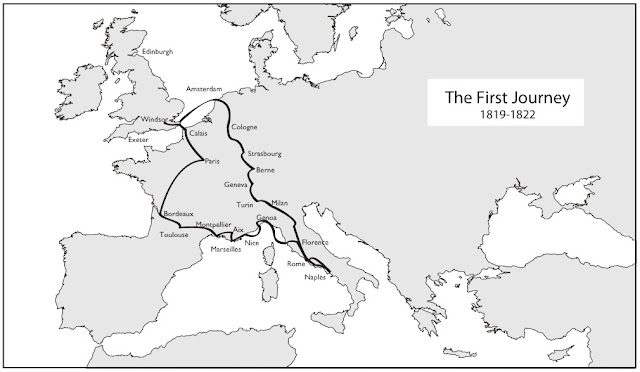 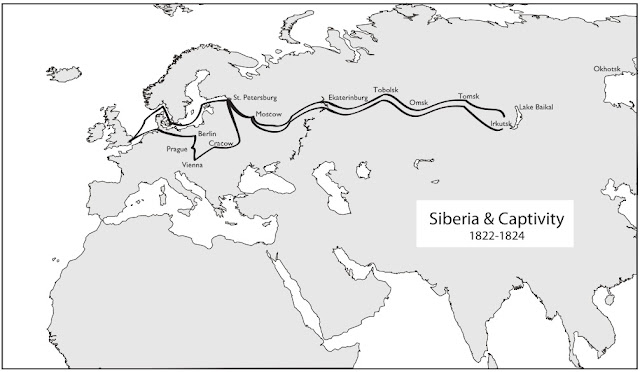 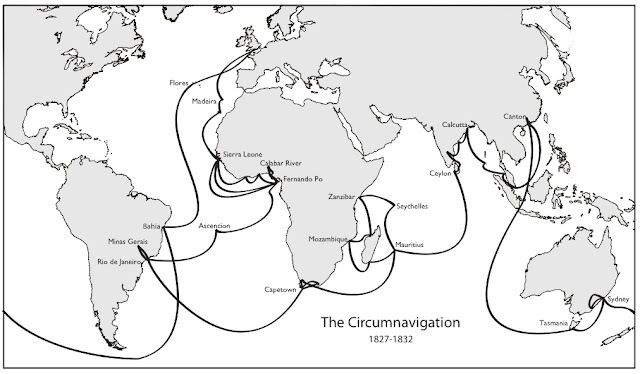 It would be difficult today with all the modern conveniences that technology provides, but it was much much harder to do two hundred years ago. Yet James Holman did it. After blindness interrupted his naval career at age 24, he started a new life as a world traveler and became a well know writer and highly paid of his adventures. In this, I am sort of envious of him, though in the end he ran out of money and readers and died a lonely man, his funds having dwindled and his fame all but vanished.