Beyond the Wall, my book on a Polish and Soviet adventure available on all Amazon sites. 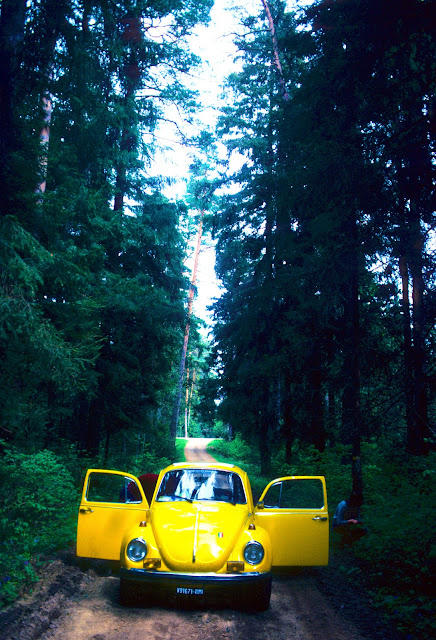 The author hopes this real life story will help younger generations, who did not live through the Cold War, better appreciate the blessing of living in a European continent that is immensely more open, rich and free than it was then.
No comments:

Skiing in Cervinia and Zermatt

Email ThisBlogThis!Share to TwitterShare to FacebookShare to Pinterest
Tags (click on a tag to read posts on same topic): Italy, skiing, sport, Switzerland