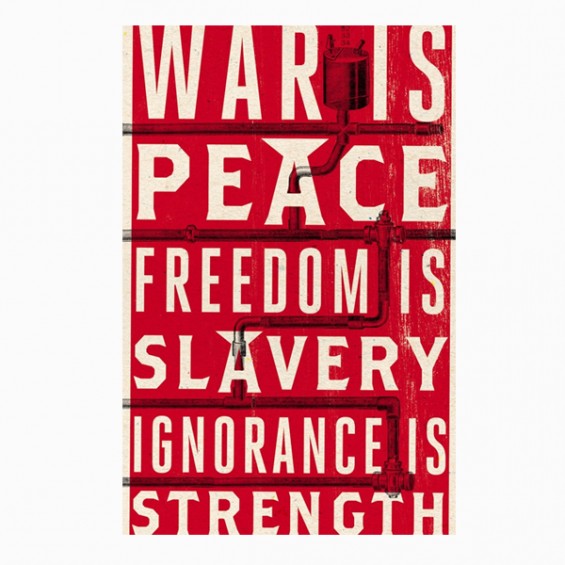 Winston Smith works for the Ministry of Truth in London, chief city of Airstrip One. Big Brother stares out from every poster, the Thought Police uncover every act of betrayal. When Winston finds love with Julia, he discovers that life does not have to be dull and deadening, and awakens to new possibilities. Despite the police helicopters that hover and circle overhead, Winston and Julia begin to question the Party; they are drawn towards conspiracy. Yet Big Brother will not tolerate dissent – even in the mind. For those with original thoughts they invented Room 101... Nineteen Eight-Four is George Orwell’s terrifying vision of a totalitarian future in which everything and everyone is slave to a tyrannical regime. 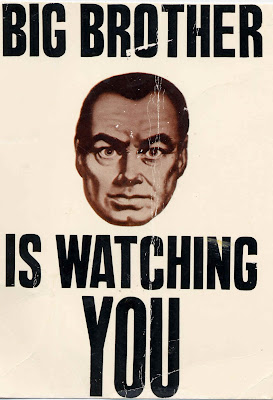 Too much has been said about this novel to even try to be original in a review. I will underline that this is one of the most important books I have ever read. It taught me the value of freedom, its pricelessness in fact.

The book is written very well, fluent prose and gripping plot, but that is not its main value. The value is its moral about democracy, which we may take for granted now but is to be nourished all the time. The book, of course, was written in the late forties, at the height of Stalinism, so it is obvious it refers to that scenario, at the peak of the Cold War. But too many people seem to forget the value of democracy today, in the information age.

One could argue that Orwell was wrong about the state controlling people through technology, in fact internet has provided all of us with tremendous power of horizontal communication that governments have a hard time controlling. But the game is an ongoing one... not yet over! I think this book should be taught in schools.

A film has been made of this book, the last starring Richard Burton just weeks before he died.


This is a newer edition: