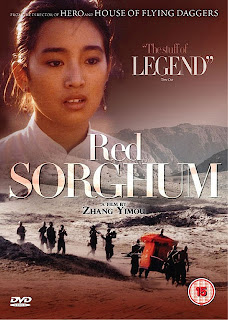 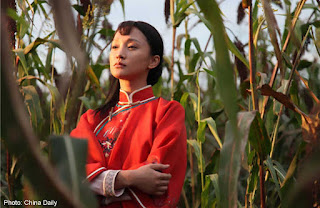 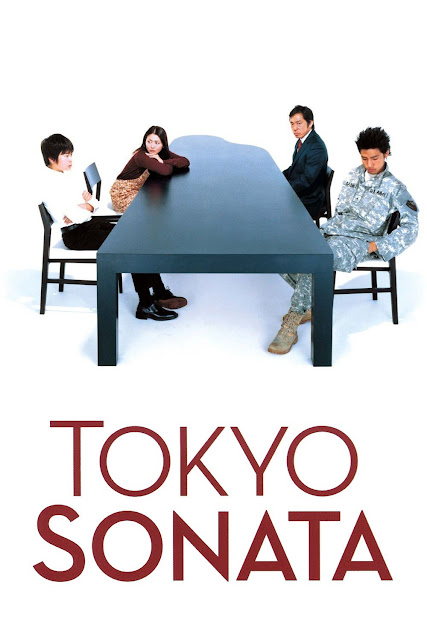 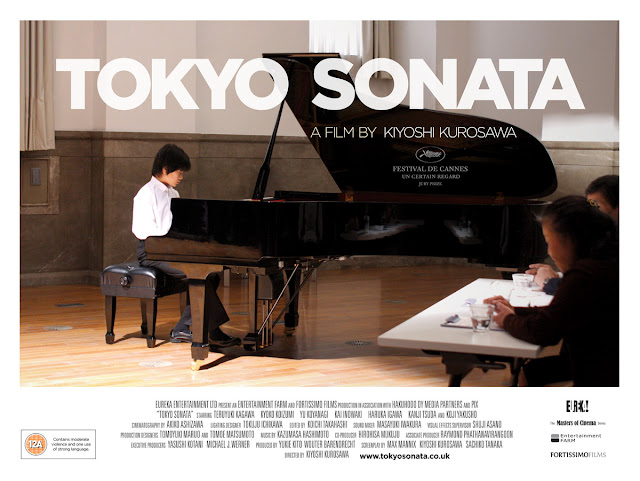 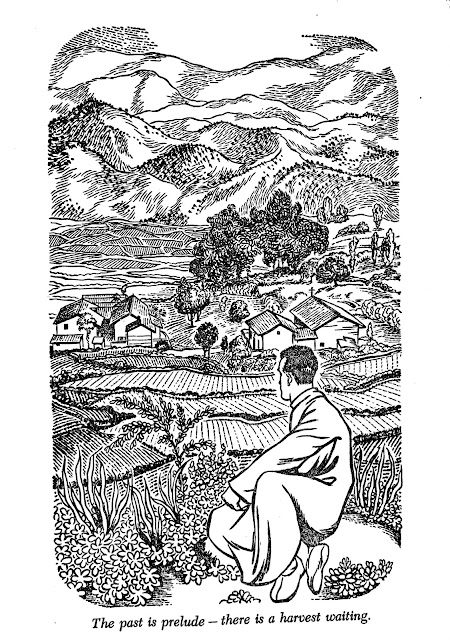 Diary of a young American Passionist missionary who is sent deep into China to preach and help. Theophane is just twenty-five years old when he travels to Hunan, learns the language and starts four years of intensive work against all odds.

According to the Passionist Historical Archives, Father Theophane Maguire, C.P., St. Paul of the Cross Province (1898-1975) was born in Wayne, Pennsylvania. He attended St. Joseph's Jesuit Prep in Philadelphia. There he became interested in the Passionists and decided to enter the novitiate in Pittsburgh, Pennsylvania. On August 13, 1917 he professed his vows and received the name Theophane. He was ordained on October 28, 1923 and quickly was assigned to the Passionist mission in Hunan, China. After he returned from the mission in 1929 he wrote Hunan Harvest which was published in 1946.

Back in the United States he went to Pittsburgh and eventually to Union City where he was editor of Sign magazine. Later in Pittsburgh he did fund-raising and worked at the retreat house. His later years were at the Passionist monastery, North Palm Beach, Florida. His last days were spent at the Passionist infirmary of Brighton, Massachusetts.

Unique book by an ardent Christian missionary in one of the least known provinces of China. Magire writes well and draws the reader into the harsh reality he experiences every day.


He is very dedicated to the people of Hunan, but even more to their souls, which he wants to "harvest" for Jesus Christ. It is an attitude one often finds in Christian missionaries around the world.   While he humbly serves his superiors and is truly compassionate with the Chinese, he does betray a kind of complex of superiority. He writes (p.24) that training of missionaries in the local languages is a good idea because "it is a matter of results, which in this case is to be reckoned in souls. We were to deliver a doctrine entirely new to these people. We were to deliver a message that is supernatural. It is opposed to beliefs that are rooted in centuries of obstinate tradition. it slashes at old habits and widely observed superstitions." Well many Chinese are superstitious indeed, but I am not sure they are more so than Westerners on average, and in any case the incredible wealth of Chinese culture can hardly be dismissed as just a matter of superstition,. many would argue that religion itself, any religion, is superstition. 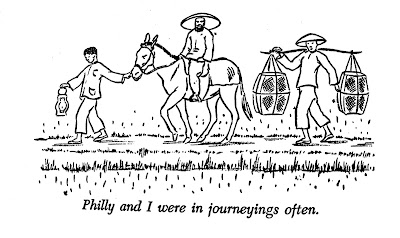 While he does endure lots of suffering, one can see he and his colleagues are often privileged compared to their fellow Chinese helpers: for example he is depicted as traveling on horseback while his Chinese companions are on foot.

At the end of the book, he seems to worry more about the future of Christian proselytism in Hunan than about the horrors of the civil war or the gathering storm of the Japanese invasion.

Another interesting aspect of the book is that he pays a lot of attention to the minorities of China, especially the Miao people whom he met on several occasions.

He is also a careful painter of scenes of everyday life in rural China where warlords called the shots and the rule of law enforced by the state was nowhere to be seen: the Emperor is far away, as an old Chinese saying goes.

The book is also valuable because it contains lots of drawings that convey a sense of the atmosphere where father Maguire worked for four years. I reproduce them here. 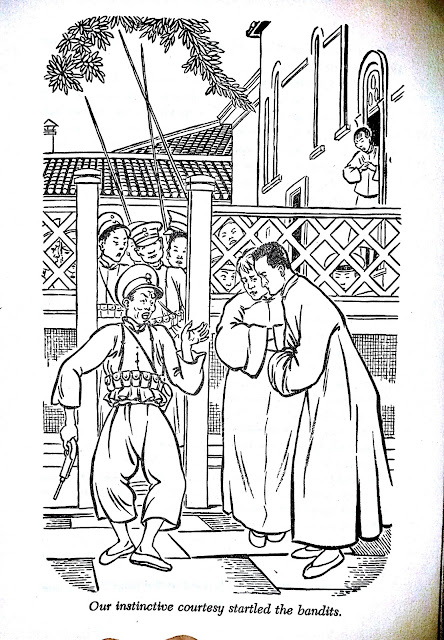 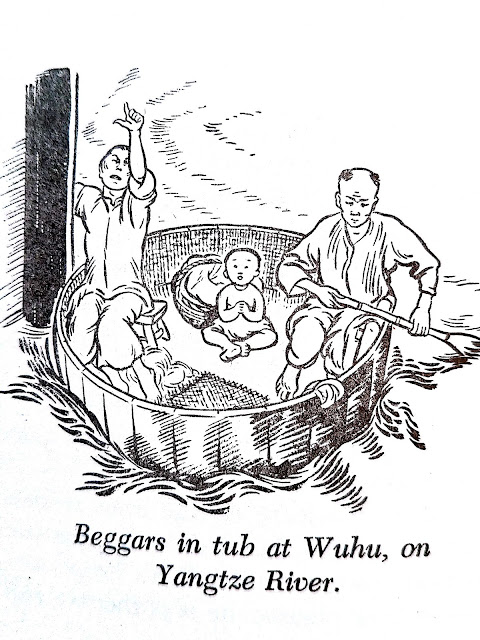 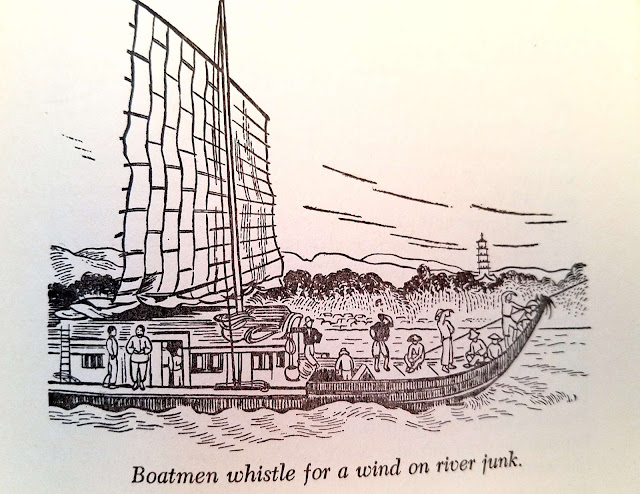 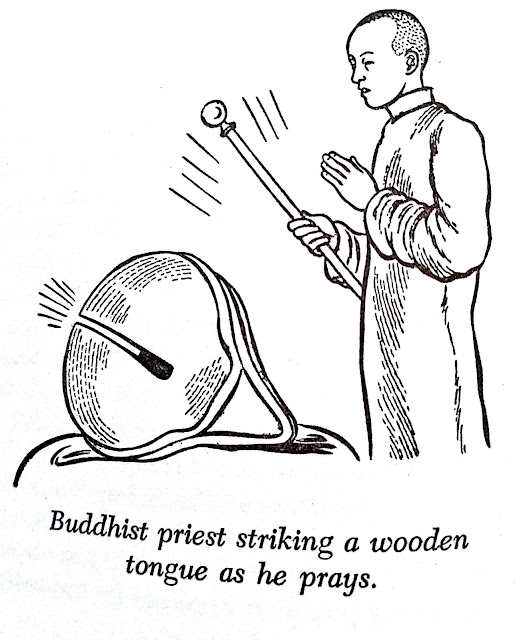 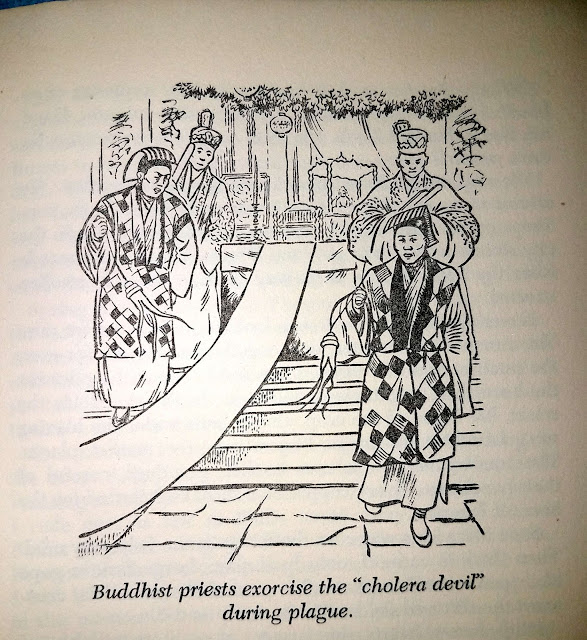 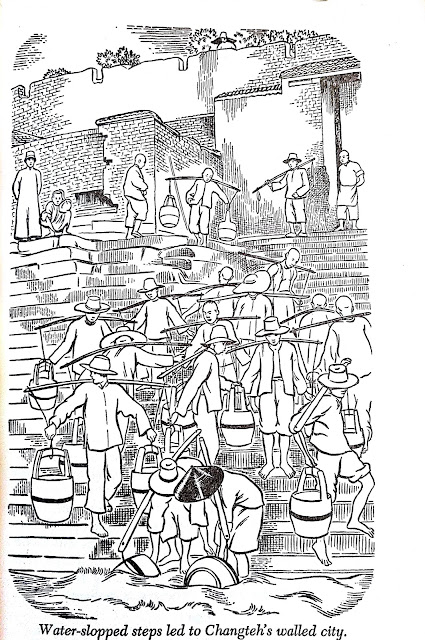 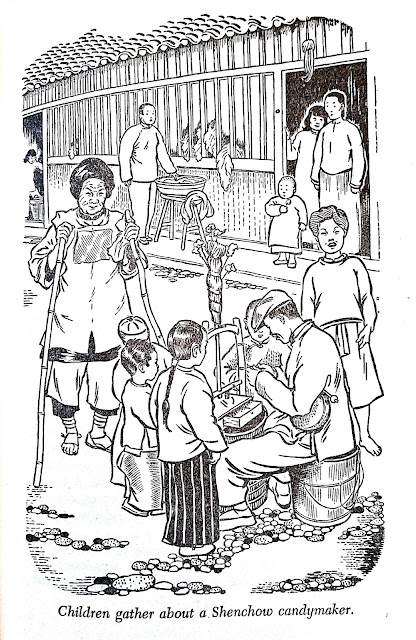 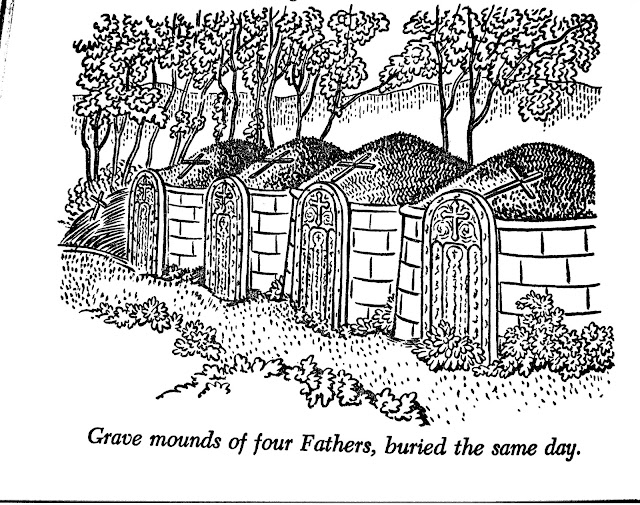 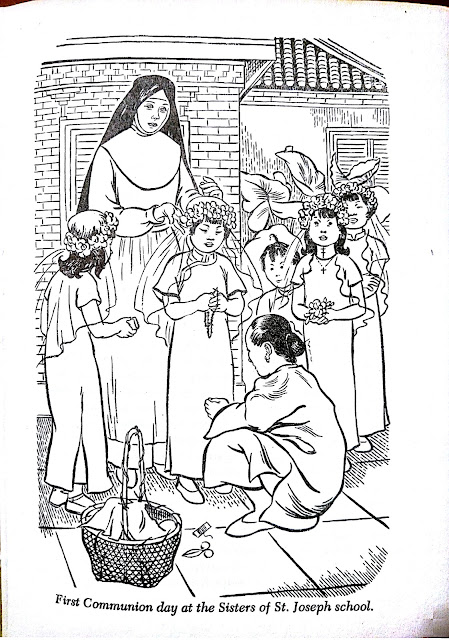 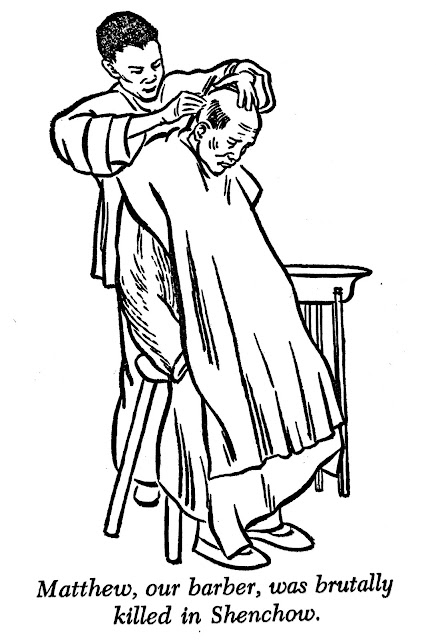 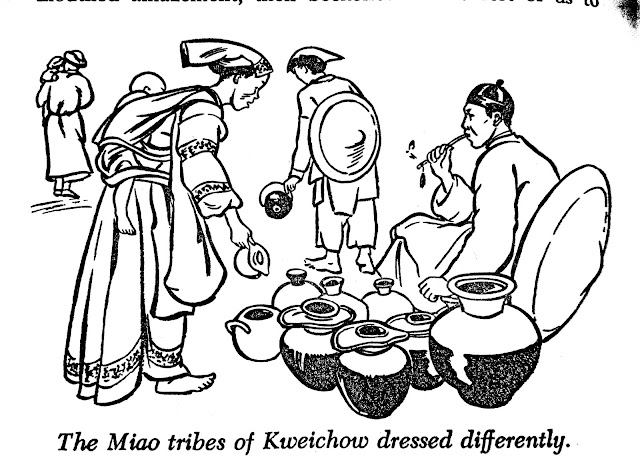 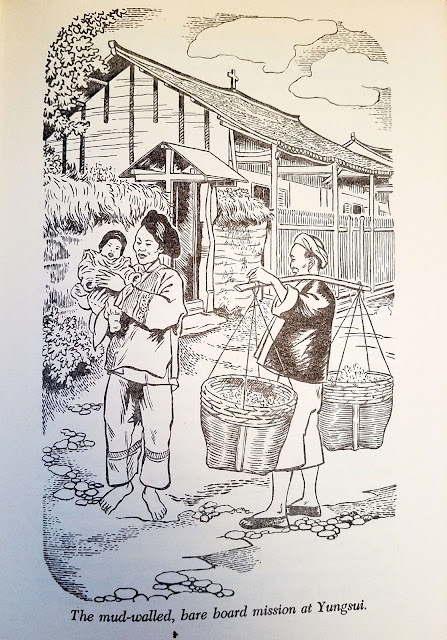 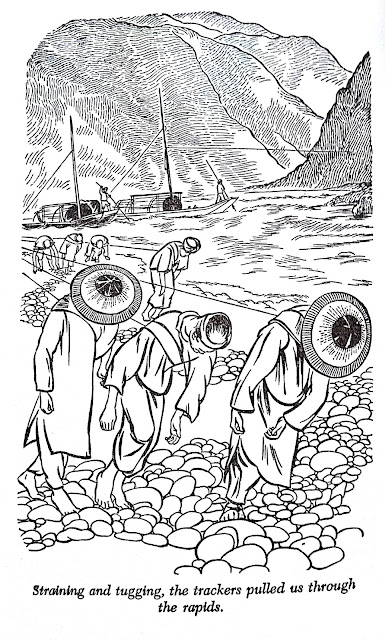 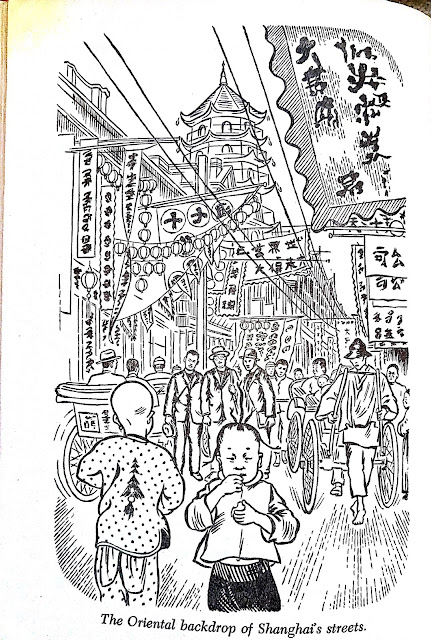 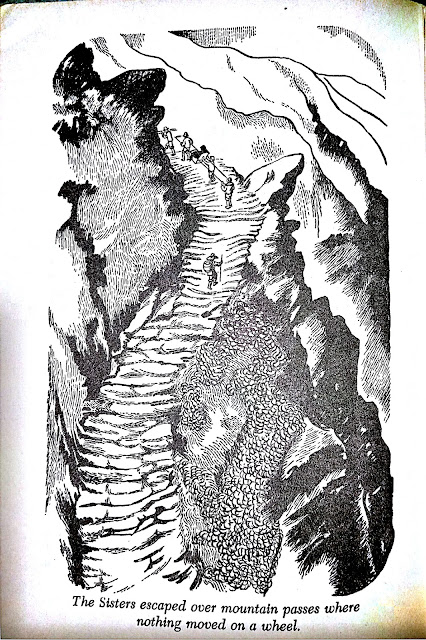 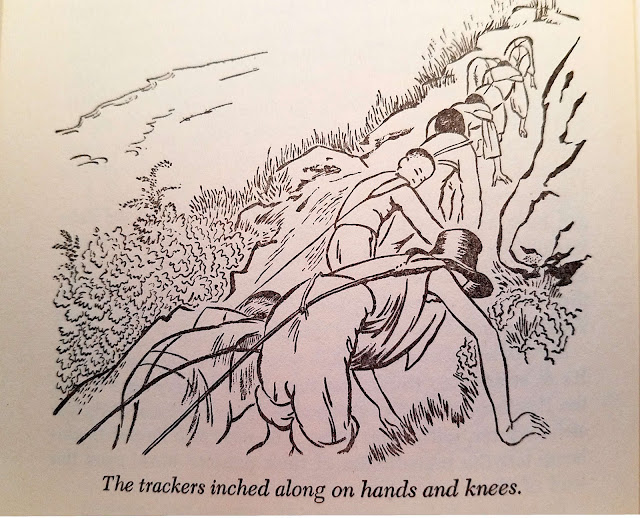 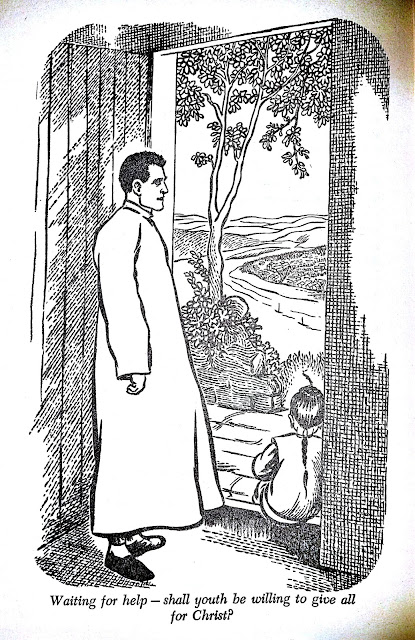 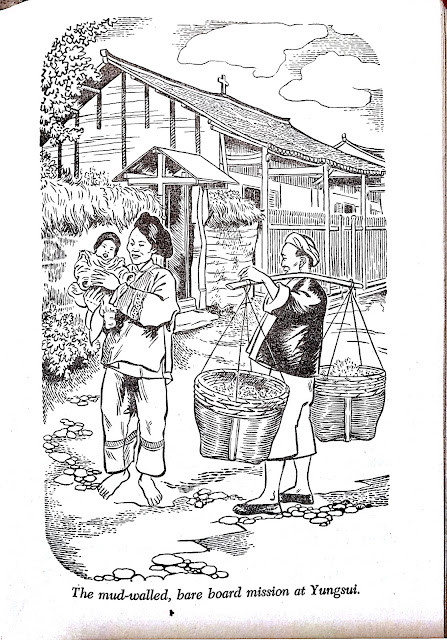