From windswept plateaus to the South China Sea, the Mekong flows for three thousand miles, snaking its way through Southeast Asia. Long fascinated with this part of the world, former New York Times correspondent Edward Gargan embarked on an ambitious exploration of the Mekong and those living within its watershed. The River’s Tale is a rare and profound book that delivers more than a correspondent’s account of a place. It is a seminal examination of the Mekong and its people, a testament to the their struggles, their defeats and their victories. 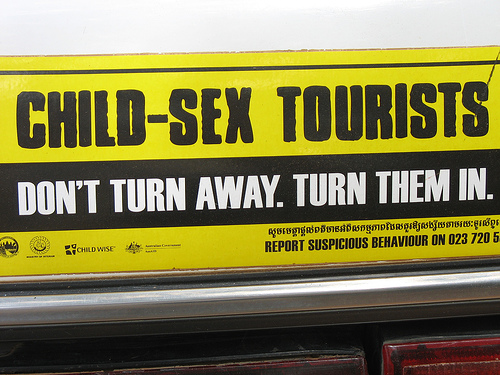 A small stone house deep among the olive groves of Liguria, going for the price of a dodgy second-hand car. Annie Hawes and her sister, on the spot by chance, have no plans whatsoever to move to the Italian Riviera but find naturally that it's an offer they can't refuse. The laugh is on the Foreign Females who discover that here amongst the hardcore olive farming folk their incompetence is positively alarming. Not to worry: the thrifty villagers of Diano San Pietro are on the case, and soon plying the Pallid Sisters with advice, ridicule, tall tales and copious hillside refreshments ...