Eternal work in progress, these are the best film about India I have seen...

Born into Brothels (2004) by Zana Briski and Ross Kauffman. Some children of prostitutes find a new life in photography.

Himalaya: the Forgotten Valleys by Guy Costieux. Life in the Buddhist mountains of Northern India.

Kama Sutra, a Tale of Love (1997) by Mira Nair. Love, mysticism and tradition in classical India.

Like Stars on Earth (2007) by Aamir Khan. Success of a child one considered a problem.

Mississippi Masala (1991) by Mira Nair. Romance between races and the American melting pot.

Namesake (2006) by Mira Nair. Family values and Indian immigration to the US in the 1970s.

Outsourced (2010) by John Jeffcoat. Losing your job because the company is outsourciing to India might be the best thing that ever happened to you!

Salaam Bombay (1988) by Mira Nair. Drugs and prostitution in the glittering economic capital of India.

Water (2006) by Deepa Mehta. The desperate plight of widows in traditional India.

Email ThisBlogThis!Share to TwitterShare to FacebookShare to Pinterest
Tags (click on a tag to read posts on same topic): FILMS, India
Location: India

In 1996, Neil Humphreys decided to travel the world. He ended up in Singapore.

His first book, "Notes from an even Smaller Island", became an immediate best-seller in 2001. Humphreys' travelling companion, Scott, said it was a load of bollocks.

In 2003, his second book, "Scribbles from the Same Island", a compilation of his popular humour columns in WEEKEND TODAY, was launched in Singapore and Malaysia and also became an immediate best-seller.

In 2006, he published "Final Notes from a Great Island: A Farewell Tour of Singapore" completed the trilogy. The book went straight to No.1 and decided to stay there for a few months. Having run out of ways to squeeze island into a book title, Humphreys moved to Geelong, Australia. He now writes for several magazines and newspapers in Singapore and Australia and spends his weekends happily looking for echidnas and platypuses. But he still really misses roti prata. 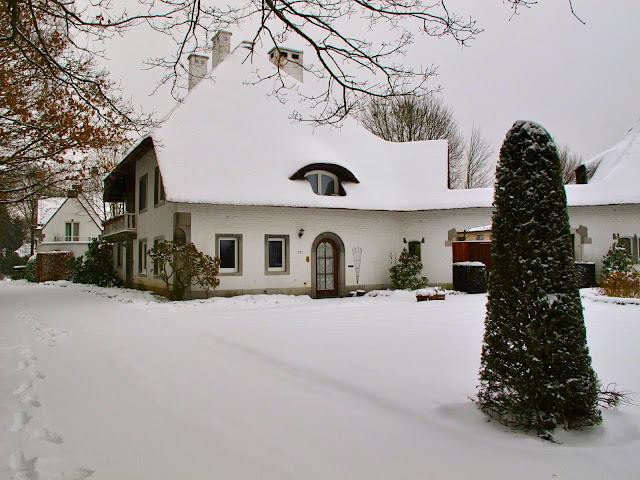 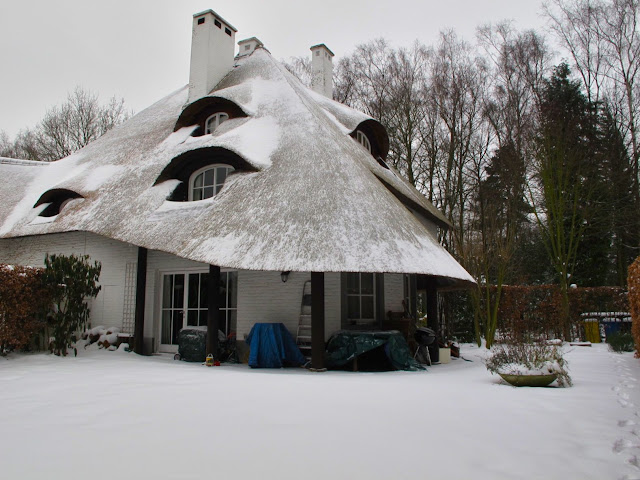 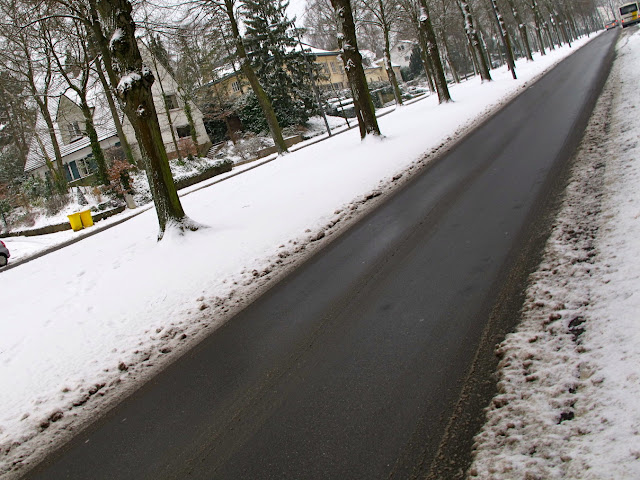 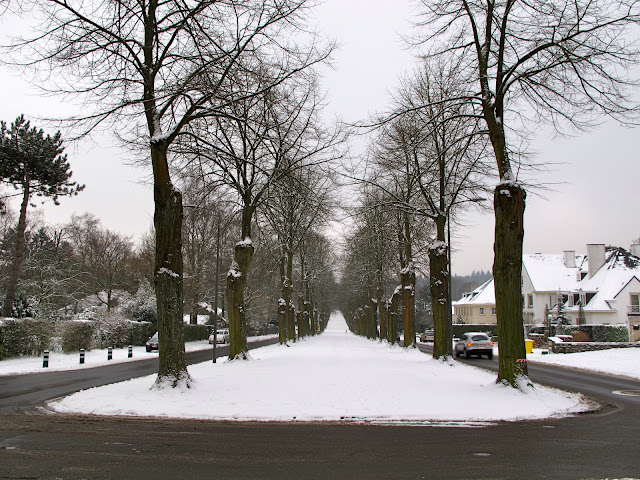 Email ThisBlogThis!Share to TwitterShare to FacebookShare to Pinterest
Tags (click on a tag to read posts on same topic): Belgium
Location: Kraainem, Belgium 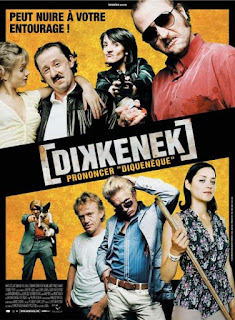 Email ThisBlogThis!Share to TwitterShare to FacebookShare to Pinterest
Tags (click on a tag to read posts on same topic): Belgium, FILMS
Location: City of Brussels, Belgium