Ever since Darwin and The Descent of Man, the existence of humans has been attributed to our intelligence and adaptability. But in Catching Fire, renowned primatologist Richard Wrangham presents a startling alternative: our evolutionary success is the result of cooking. In a groundbreaking theory of our origins, Wrangham shows that the shift from raw to cooked foods was the key factor in human evolution.

Wrangham argues that it was cooking that caused the extraordinary transformation of our ancestors from apelike beings to Homo erectus. At the heart of Catching Fire lies an explosive new idea: the habit of eating cooked rather than raw food permitted the digestive tract to shrink and the human brain to grow.

When our ancestors adapted to using fire, humanity began. Time once spent chewing tough raw food could be used instead to hunt and to tend camp. Cooking became the basis for pair bonding and marriage, created the household, and even led to a gender-based division of labor.

Tracing the contemporary implications of our ancestors’ diets, this book sheds new light on how we came to be the social, intelligent, and sexual species we are today. As our ancestors adapted to using fire, humans emerged as "the cooking apes".

Cogito ergo sum, said Descartes. Coquo ergo sum is the gist of this book. According to largely accepted scientific research, Homo erectus sprung up from the earlier Australopithecines by eating meat.The transition from homo erectus to homo sapiens, us, is owed to a major innovation: cooking.

Levi-Strauss, in his The Raw and the Cooked: Introduction to a science of mythology (Pimlico)

, wrote that fire marks the transition from nature to culture. Few would dispute that the cuisine of any nation is a major trademark of its cultural complexity and sophistication. And cooking, in its many diverse methods (grilling, steaming, boiling, baking etc) is an essential part of any major cuisine in the world.

Our bodies evolved because we learned to cook: besides a smaller stomach and larger brain, we lost our climbing ability (no need to climb if fire can protect camp on the ground) in favor of better running skills. And we have much smaller teeth compared to our ancestors who did not cook.

Cooking also played an essential role in making mankind a carnivore, as it makes it efficient to digest and store large amount of animal proteins in a way that would have been unthinkable with just raw meat. But for vegetarians there is some consolation as well: cooking made it possible to digest many more types of roots.

Finally, this book delves on the social implications of cooking: how it shaped the man/woman relationship in the house, and how it made it easier to use meals as a social event. Some cultures have peculiar (to us) habits: among the Bonerif of Papua, a woman will sleep with every man in the village except her brothers before finally getting married; but the moment she feeds a man she is committed and irrevocably considered his wife!

In the UK you can buy it here:

In France and Belgium

In the US and worldwide buy it here

If you feel inspired to become more human, consider buying one of these books about cooking!

Email ThisBlogThis!Share to TwitterShare to FacebookShare to Pinterest
Tags (click on a tag to read posts on same topic): BOOKS, cooking, history, man/woman 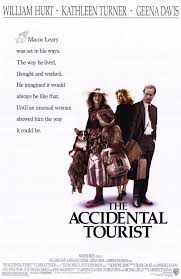 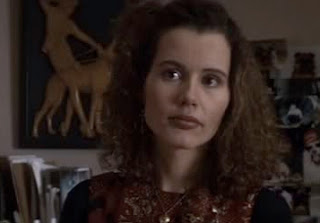 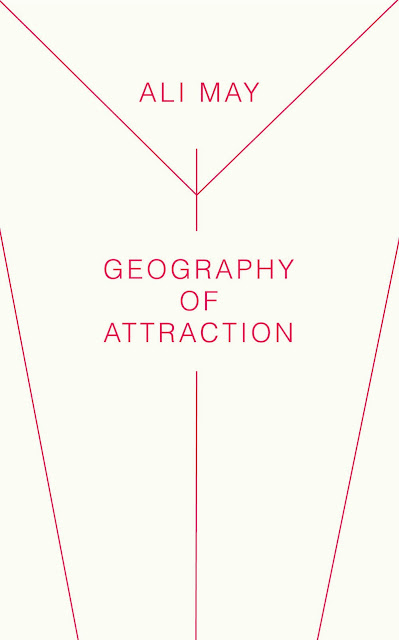 This is, in its own peculiar way, a travel book, which is why this review has a place in this blog. When I asked the author what his new book was about, his answer was simple: fxxxing around the world. The reader is led from ultra-conservative Iran to super-emancipated Denmark, with stopovers in Italian islands and European capitals. Along the way, we are led through many a decadent tasting of delicacies from around the world and lots and lots of drinking, all of which leads like a funnel to the inevitability of physical attraction.

Whether the protagonist of each story is him, or someone he knows, he wouldn't say. Maybe that's the most intriguing feature of the book. It's part fiction, but not all of it. It could all be real. Some stories are clearly autobiographical. I hope, for the author's good sake, much of it is.

For the rest of us what is left is good reading entertainment and the ability to draw inspiration. My favorite is the one about new year's eve celebration, when at exactly midnight she sat ... oh well I'd better not spoil it here.

You can buy the kindle version here on Amazon.uk

In the US and internationally find it here