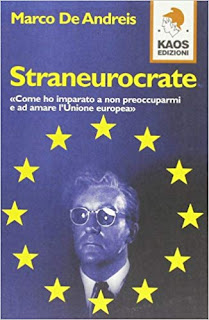 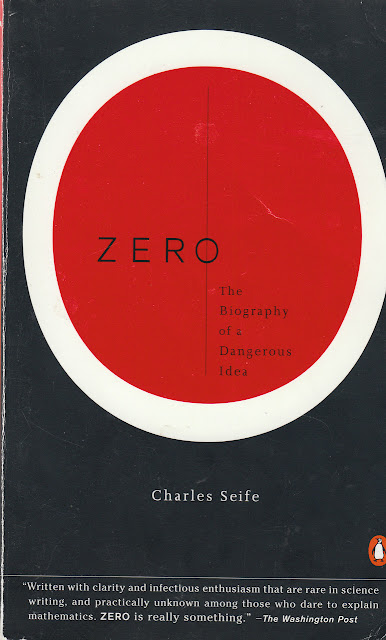 The Babylonians invented it, the Greeks banned it, the Hindus worshiped it, and the Church used it to fend off heretics. Now it threatens the foundations of modern physics. For centuries the power of zero savored of the demonic; once harnessed, it became the most important tool in mathematics. For zero, infinity's twin, is not like other numbers. It is both nothing and everything.
In Zero, Science Journalist Charles Seife follows this innocent-looking number from its birth as an Eastern philosophical concept to its struggle for acceptance in Europe, its rise and transcendence in the West, and its ever-present threat to modern physics. Here are the legendary thinkers—from Pythagoras to Newton to Heisenberg, from the Kabalists to today's astrophysicists—who have tried to understand it and whose clashes shook the foundations of philosophy, science, mathematics, and religion. Zero has pitted East against West and faith against reason, and its intransigence persists in the dark core of a black hole and the brilliant flash of the Big Bang. Today, zero lies at the heart of one of the biggest scientific controversies of all time: the quest for a theory of everything.

A fascinating book for the non-mathematical minds like mine. I was mostly struck by the philosophical implications of the concept of zero. I would never have thought that a number could have had such impact on religion, politics and indeed our way of life. The main concept I came away with is that zero, the twin brother of infinity, was not recognized as suchin antiquity. In fact it was expressely rejected by most ancient civilizations, and remarkably so by Aristotle: his theory of a "prime mover" of a finite universe (God) was taken up for two millennia by priests of various religions and catholic popes. To reject Aristotle and accept Giordano Bruno (there may be, indeed, there probably are other worlds and the universe is not finite) was heretical: there was no need for a prime mover any more and, ...might there be other popes besides the one on earth? Giordano Bruno paid with his life for defending infinity and, therefore, zero.

We have obviously and luckily moved beyond that by now, but zero has not yet become a familiar concept for most of us. Most people, if asked, will start counting from 1, though 0 is the first number. Most celebrated the new millennium one year early, on 31 December 1999, because they were unaware that there was no year 0, but the 3rd millennium began on 1 january 2001. And 0 is placed after 9 in the keyboard of my computer, and not before 1, where it should be.

This is not a heavy math book, but a pleasure to read for the scientifically minded, especially if you have a propensity to look for the root causes of philosophy and politics.

Email ThisBlogThis!Share to TwitterShare to FacebookShare to Pinterest
Tags (click on a tag to read posts on same topic): BOOKS, philosophy, religion, science

A practical guide for improving communication within relationships, helping both sexes get what they want from love and friendship. The author encourages readers to accept the other gender's particular way of expressing love and helps men and women accept each other's emotional needs.

'A treasure', 'a bible' and 'an heirloom' are some of the words used to describe the book that has saved countless relationships and improved innumerable others. Now repackaged to relate to a new generation of readers, this phenomenal book continues to carry its legacy of understanding and trust into the world.

Since its first publication, over a staggering 15 million copies of MEN ARE FROM MARS, WOMEN ARE FROM VENUS have sold globally to single men and women looking for guidance on how to find the perfect partner, married couples seeking to strengthen their bond, and divorcees hoping to fathom where it all went wrong. Gray's insights into how to allow your other half to "pull away" like an elastic band, prevent your emotional baggage from polluting your current relationship, and translate the phrases of the opposite sex are as relevant now as when they were first published.

With straightforward, honest writing from that precious male perspective, Gray unlocks the secrets hidden in your partner's words and actions to enable you both to reach true mutual understanding and a lifetime of love. Discover for yourself why thousands believe that MEN ARE FROM MARS, WOMEN ARE FROM VENUS should be mandatory reading for everyone.

This is one of the most important books I have ever read. It succintly puts together the reasons why men (all men) are different from women (all women); why this creates problems of communication in a couple; and what to do about it. I found it fascinating reading and illuminating for its insights. This is a summary table I have written based on the book. I think it summarizes the main thrust of the argument Gray makes and is spelled out  in the video by Paul Dewandre (in French) Les hommes viennent de Mars, les femmes de Vénus


For alternative arguments on the same topic, read my reviews of the books by Cordelia Fine and Allan and Barbara Pease

Email ThisBlogThis!Share to TwitterShare to FacebookShare to Pinterest
Tags (click on a tag to read posts on same topic): BOOKS, love, women 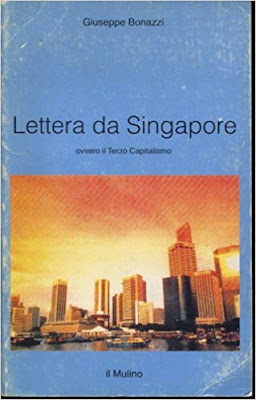 Today is not the start of the new Millennium!

To see when the new millennium actually starts, go to my post of 1 January 2001!

Much of the world celebrates the new Millennium today, but it will actually happen in a year's time.