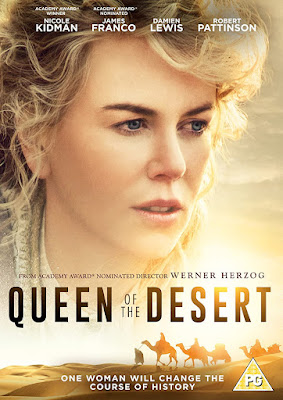 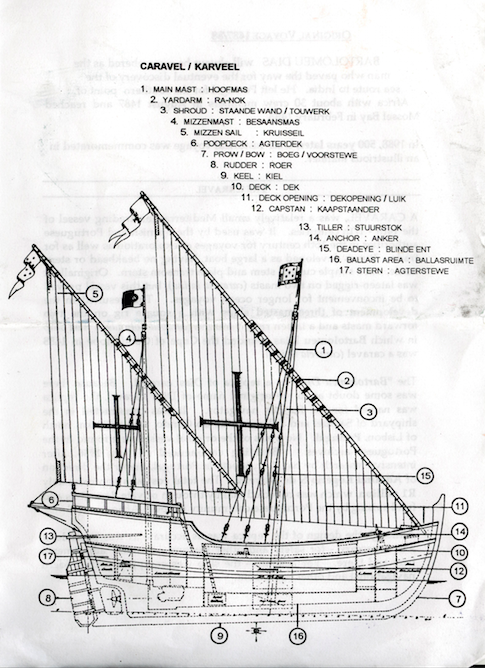 Synopsis
Enzo and Jacques have known each other for a long time. Their friendship started in their childhood days in the Mediterranean. They were not real friends in these days, but there was something they both loved and used to do the whole day long: diving. One day Jacques' father, who was a diver too, died in the Mediterranean sea. After that incident Enzo and Jacques lost contact. After several years, Enzo and Jacques had grown up, Johanna, a young clerk in a security office, has to go to Peru. There she meets Jacques who works for a group of scientists. He dives for some minutes into ice-cold water and the scientists monitor his physical state that is more like a dolphin's than a human's. Johanna can not believe what she sees and gets very interested in Jacques but she's unable to get acquainted with him. Some weeks later, back in her office, she notices a championship for divers that is supposed to take place in Taormina, Italy. In order to see Jacques again she makes up a story so the firm sends her to Italy for business purposes. In Taormina there is also Enzo, the reigning diving world champion. He knows that only Jacques can challenge and probably beat him. This time Johanna and Jacques get closer, but Jacques, being more a dolphin than a man, can not really commit and his rivalry with Enzo pushes both men into dangerous territory...

Review
A controversial movie about two great champions of free-diving, their relationship with one another and that which bound both of them to the sea. The movie does not (and does not purport to) reflect the reality of these relationships however, it is only a fictional rendering of what the two men did and were. I found this disappointing, I would have preferred a real account of their real lives.

Apparently Besson had tried to involve the two protagonists in the making of the film but for various reasons was only partially successful with Jacques Mayol and Enzo Maiorca refused all cooperation, which is why the movie protagonist is called Enzo Molinari. In a tragic ending that reminds one of the film's ending, Mayol committed suicide in 2001.

Nonetheless, an interesting introspection into the personalities of the two characters. The film shows how an inner passion can motivate a person to do incredible feats and perform immense sacrifices, as well as to take extreme risks. All for no real, or at least no rational, reason.

Book Review/Recensione: I was Amelia Earhart, by Jane Mendelsohn, ****

A fictitious account of Amelia Earhart's last flight, with flashbacks to her childhood and difficult marriage. Amelia and her raffish, drunken navigator, Noonan, crash-land on a desert island. They fight, touch madness and finally fall in love, before taking off again on only half a tank of petrol.