Synopsis
Dig in! This "funny and poignant comedy of manners" (The New York Times), directed and co-written by Oscar(r) nominee* Ang Lee (Sense and Sensibility), is an absolutely delicious feast! Winner of the Berlin Film Festival's prestigious Golden Bear, The Wedding Banquet is "top-notch comedy" (Leonard Maltin)! Successful New Yorker Wai Tung and his partner Simon are blissfully happy, except for one thing: Wai Tung's conservative Taiwanese parents are determined he find a nice girl to marry! To please them and get a tax break he arranges a sham marriage to Wei Wei, a sexy go-getter in need of a green card. But when his family swoops down for the extravaganza, Wai Tung would do well to remember that at a traditional Chinese wedding banquet, sexual repression takes the night off! 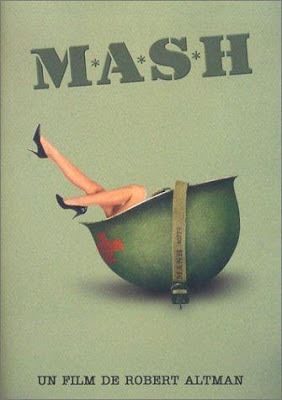 Email ThisBlogThis!Share to TwitterShare to FacebookShare to Pinterest
Tags (click on a tag to read posts on same topic): FILMS, Korea, Vietnam, war 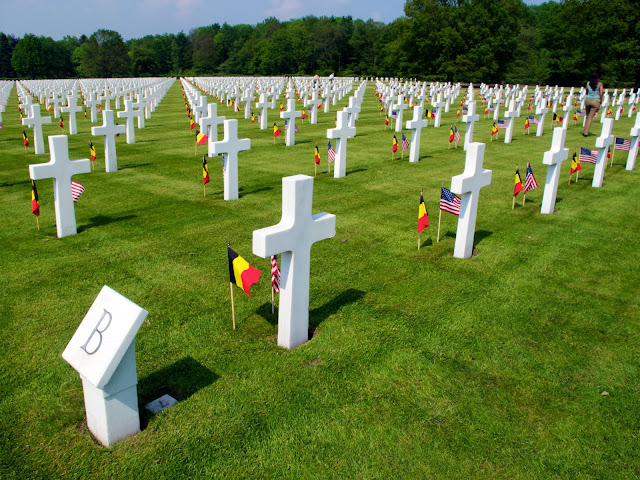 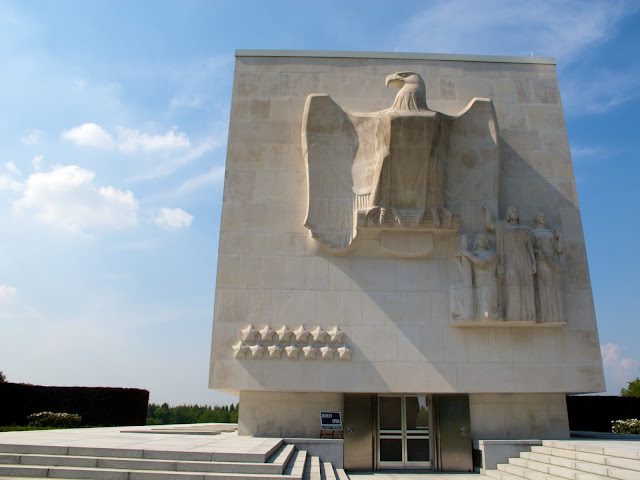 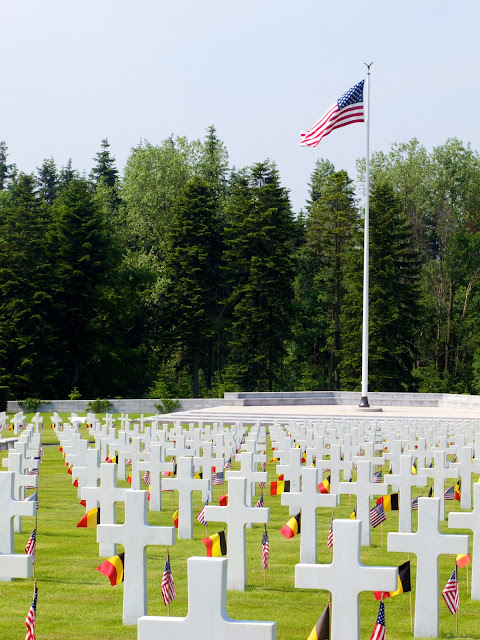 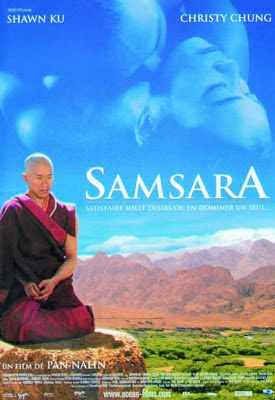 An interesting collections of photographs from pre-Communist Russia. Common people, ethnic minorities, military officers and the imperial family are all depicted here in the decades preceding the October Revolution. One can almost sense the blatant inequalities and an atmosphere of pending tragedy. All pictures are in black and white. 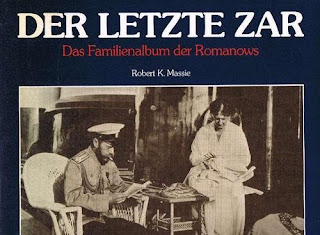 A great book which will make you feel you are living in the imperial family of pre-revolutionary Russia. The photos are B&W, and come from the collection of a family friend of the Romanovs who took them to the United States.

Not all are good quality, the book was printed in 1982 and perhaps a better job could be done with new technology  thirty years on in digitalizing the old originals. However the grain of the pics contributes to recreate the atmosphere of the time. 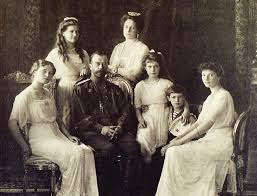 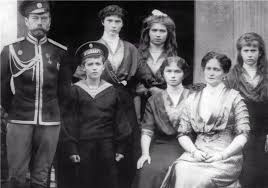 The text accompanying the pictures presents a benevolent image of the imperial family. Too benevolent perhaps. But this is not the purpose of this book, which is about the photographs, and not about political interpretation of the Tsar's rule.