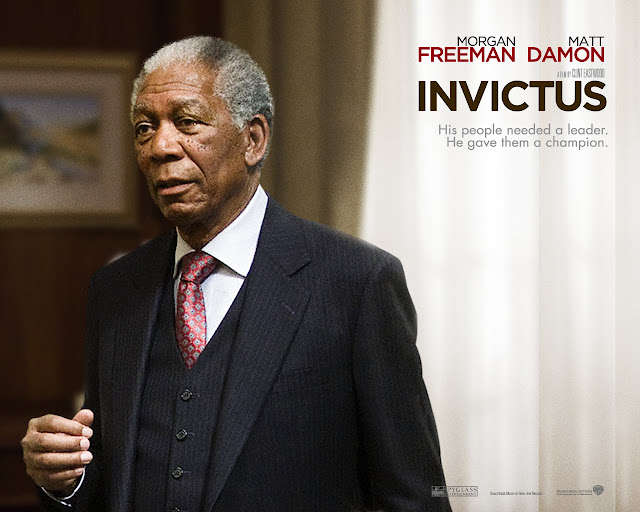 
Home to more than 1600 fish species and three-fourths of the world's known corals, the Bird's Head Seascape, the global epicenter of marine biodiversity, is one of the world's premier dive destinations. This book is a comprehensive guide to 200+ sites where divers can observe this wondrous gathering of whale sharks, manta rays, secretive octopus and never before-seen fish. Detailed information on endemic marine life, the regions cultures, suggestions for land adventures and travel tips make this an indispensable guide for anyone traveling to this enchanted destination.

This is essentially a comprehensive review of the region's dive sites, with lots of detailed data for each, such as depth, coordinates and suggested lenses for photographers. There is also a variety of info sheets on what to do and not to to, conservation, responsible tourism and life on land. Several of the many photograph are outstanding.

This is more a book to prepare a trip (there are many dive areas dovered and one has to choose) or to bring back memories afterwards. I would not necessarily recommend taking it along as it is rather heavy and, once a choice of boat is made, it is rather difficult to have any say in where the cruise leader will go anyway. Unless you have your own boat, GPS coordinates will be of little use. 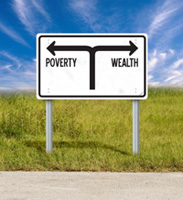 The history of nations is a history of haves and have-nots, and as we approach the millennium, the gap between rich and poor countries is widening. In this engrossing and important new work, eminent historian David Landes explores the complex, fascinating and often startling causes of the wealth and poverty of nations. The answers are found not only in the large forces at work in economies: geography, religion, the broad swings of politics, but also in the small surprising details. In Europe, the invention of spectacles doubled the working life of skilled craftsmen, and played a prominent role in the creation of articulated machines, and in China, the failure to adopt the clock fundamentally hindered economic development.

The relief of poverty is vital to the survival of us all. As David Landes brilliantly shows, the key to future success lies in understanding the lessons the past has to teach us - lessons uniquely imparted in this groundbreaking and vital book which exemplifies narrative history at its best.

Why are some nations so rich and some so poor? One usually hears a... wealth of common sense reasons which however are rather ...poor explanations! Some rich nations are big, some small, and many poor countries are also big or small. So size, in this case, does not matter. Same for natural resources: some rich nations are well endowed but many poor nations are too. Geographic location also seems pretty much irrelevant: some rich countries are in hot regions, some in cold ones. Same for poor countries.

What makes the difference, according to landes, is mostly cultural and ethical factors. A provocative and most informative book. Travelers will find many ideas in this book to understand the economy of countries around the world.