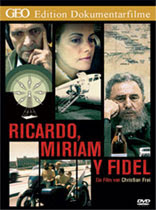 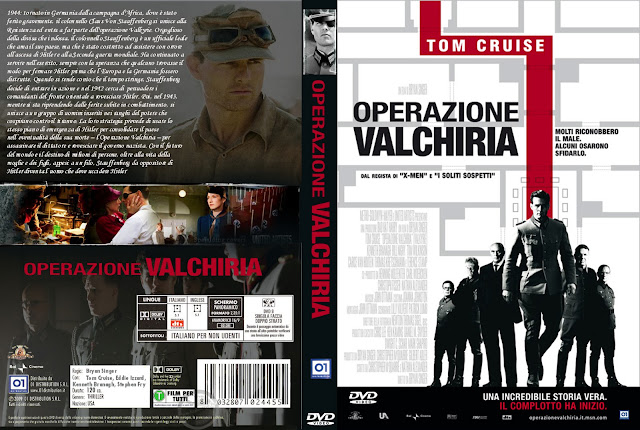 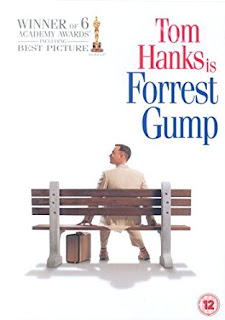 
"Stupid is as stupid does," says Forrest Gump (Tom Hanks) as he discusses his relative level of intelligence with a stranger while waiting for a bus. Despite his sub-normal IQ, Gump leads a truly charmed life, with a ringside seat for many of the most memorable events of the second half of the 20th century. Entirely without trying, Forrest teaches Elvis Presley to dance, becomes a football star, meets John F. Kennedy, serves with honor in Vietnam, meets Lyndon Johnson, speaks at an anti-war rally at the Washington Monument, hangs out with the Yippies, defeats the Chinese national team in table tennis, meets Richard Nixon, discovers the break-in at the Watergate, opens a profitable shrimping business, becomes an original investor in Apple Computers, and decides to run back and forth across the country for several years. Meanwhile, as the remarkable parade of his life goes by, Forrest never forgets Jenny (Robin Wright Penn), the girl he loved as a boy, who makes her own journey through the turbulence of the 1960s and 1970s that is far more troubled than the path Forrest happens upon. Featured alongside Tom Hanks are Sally Field, Gary Sinise and Mykelti Williamson.


Forrest Gump is a landmark film, touching on many delicate aspects of human life, love and values. "Life is like a box of chocolate: you never know what you are going to get." Oh so true! Fatalistic? Not really, as a strong implication of the movie is that you have to work hard at your life, no matter what you find in your box of chocolates.

It is just a "feel good" movie as many have written? I don't think so, it goes deeper than that. And in fact it did not make me feel good at all. In the end I could not help but feeling angry at Jenny for what she did to Gump. Of course, most of us men have had our "Jenny" in our lives. Mine (now history, thanks God!) even looks like Jenny in the film!

I could not help but smile at discovering that Bubba, the black shrimp fisherman in the movie, inspired a real company that is now very successful!

The Blu-ray disc is very good, containing interesting interviews with Hanks and the director, as well as other "behind the scenes" material, including the making of special effects which were painstaking to produce and quite advanced for the time. The European version on sale on Amazon.co.uk is in English, French, Italian, German and Spanish, with subtitles in these languages plus all the Scandinavian languages.

Hanks and Ryan are a perfect match for a deliberately  paced, if somewhat incredible, love story in New York. I found myself smiling thinking back to the dawn of internet chatrooms in the 1990s... I used them myself though of course I grew out of them and have since moved to dedicated forums for my various interests (travel, photography, music...) and dating websites for meeting potential partners. Listening again to the whirring and hissing of narrow-band dial-up connection had a nostalgic effect on me!

A wonderful feel-good story but much more. It is also the story of modern cities, where traditional family businesses are jeopardized by megastores which offer larger selections and lower prices. It is happening all over the world. Megastores in turn are threatened by e-commerce. I don't share the romantic view that it was better in the good old days of small stores, where one was forced to choose from a smaller selection of goods on offer (be it books or anything else) and had to pay higher prices. Old stores, like everybody else,  must adapt to the new world or they will inevitably disappear. Long live Amazon!

Email ThisBlogThis!Share to TwitterShare to FacebookShare to Pinterest
Tags (click on a tag to read posts on same topic): FILMS 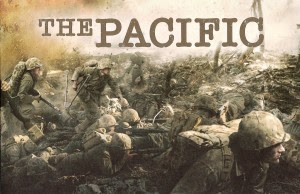 This edition has the following extras:
Introduction to DVD - Martin Scorsese - this was recorded in 2006 and lasts about 15 minutes during which Scorsese talks about the influences that created Taxi Driver (Jean Luc Goddard etc).

A monumental film about human nature, about the aftermath of the Vietnam war, about New York in the seventies. These are the several layers of reading this film lends itself to and they are all worth the viewer's time. For this reason this is a film that must be seen several times to get all it has to offer. It can not be metabolized in one viewing. One of the best films of the seventies.

The BD version is very good, and quite a few extras complete an excellent deal.


Today I have finally visited Bodyworlds, in Rome. An idea of Gunther von Hagen to display plastinated human bodies.

It took me some time. The first couple of attempts I made when the exhibition was in Belgium failed miserably when I was too impatient to stand in line for hours as long lines of waiting viewer snaked around the building where the plastinated bodies were on display.

This time it was easy. Few people and almost empy halls. A perfect afternoon to look at how we are made inside.

Many exhibits, and they change all the time in different cities. Plastinated men and women displayed in many everyday poses and performing normal activities that look altogether different in this context.

Fascinating to find out that the total length of our blood vessels is some 96,000 km, more than twice the earth's circumference at the equator, and almost all of that is capillary veins and arteries which are much thinner than our hair.

As I walk out I am thinking it might me interesting to be plastinated, though I felt a bit queasy at the end, when a plastinated man was encouraging volunteers for his job from a wall board:

Strongly recommended, the visit if not necessarily the volunteering. The exhibition tours the world, you will find its calendar here.