Email ThisBlogThis!Share to TwitterShare to FacebookShare to Pinterest
Tags (click on a tag to read posts on same topic): funny 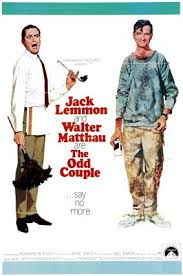 Email ThisBlogThis!Share to TwitterShare to FacebookShare to Pinterest
Tags (click on a tag to read posts on same topic): FILMS, funny, lifestyle

The World According to Ronald Reagan 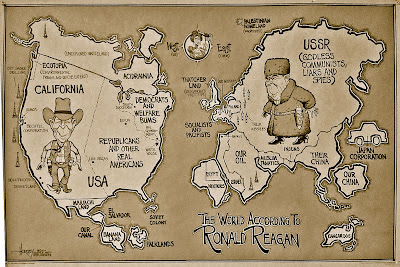 Note in 2012:
I bought this poster at the M.I.T. bookstore, "the Coop", and it has been following me ever since. I still can't help but chuckle every time I look at it!