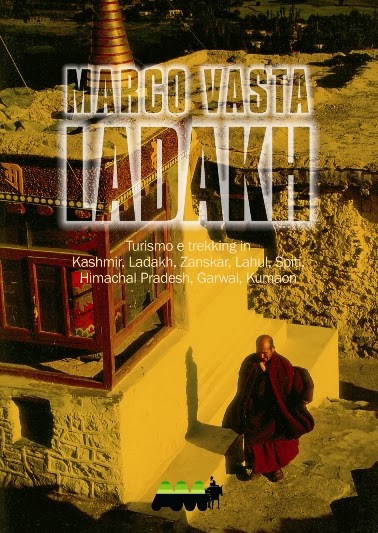 In the former East Germany, no-one was above suspicion. Like George Orwell's vision of the future come to life, art and people and relationships were monitored obsessively; The Lives Of Others captures not only the paranoia and danger inherent in such a world, but also expresses hope that even in the most desperate situations, people can make a difference.

The story of The Lives Of Others unfolds mostly through the eyes of a secret service agent (Ulrich Mühe)who's been given the task of spying on an artistic couple who've attracted the attention of the Minister of Culture. Little by little, he's drawn into their lives even as we're drawn into his; and as he loses his faith in the government, he must decide whether or not to try to hide the transgressions of those he's watching. As the physical danger and emotional cost mounts, it's impossible not to become utterly engrossed; intelligent and well-written, The Lives Of Others is also deeply moving. 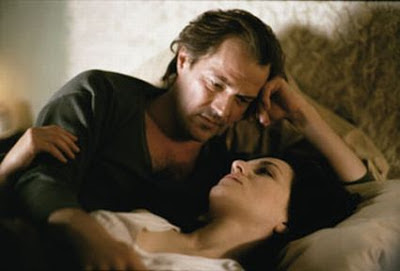 A fictional account of real life under communism in East Germany. I studied pre-1989 Eastern Europe in depth and visited that particular country a number of times. This is really what was going on!

The film is a great mix of fiction (for the love story part) and reality (for the political part). As such, it is a brilliant piece of work that entertains and educates at the same time.

Addendum: Just a few weeks after this film came out, Markus Wolf, the long time chief of Stasi, died in his sleep, a free man. It was 9 November, quite appropriately the anniversary of the fall of the Berlin wall, and the national day of the unified Germany he tried to prevent from ever coming into existance.


You can get the DVD here: