My last day in South Africa, at least for this trip. I am in love with this country, I am sure I'll be back ASAP.

Breakfast with smoked haddock, fresh fruits, omelette and cereals. My last hyper-protein full international breakfast this time around in South Africa. I am going to miss it. Petrus is free this morning, every one else went shopping at the Waterfront. He kindly offers to take me around town. So I have a 30-seater bus all for myself for one last round of exploration.

He has been much more than a good driver. He gave good advice and feedback and offered good insight into the new South Africa. He told me he remembers the days of apartheid, when he was brought up to look down upon his black and colored mates, it was normal then. What changed his views was service in the army, where he had a black sergeant giving him orders, and especially work, where he could see how white, black and colored drivers would work well together, support each other and really had much more that bound them together than a different skin color.

I ask him to go and see something that could give me a bit of a view of how ordinary Capetonians live. He proposes a couple of markets, which I think is a great idea. Whenever I travel I put markets at the top of my list of priorities.

We first head to the Greenmarket square. It's a huge square with many souvenir stands and some interesting flea market sellers. I am looking for a Springbok T-shirt and find a few that fit and are reasonably priced, but Petrus has a sharp eye and spots some defects in the shirts, better buy somewhere else.

We then move to Grand parade square, famous, among other reasons, for it is here that Mandela spoke to the crowds after his liberation in 1990. Many day laborers hang around hoping for a job. Unemployment in South Africa is high but somehow the country still need foreign labor for the most menial jobs. Unskilled workers from Zimbabwe, Mozambique and elsewhere keep making their way to this country in hope for a better future.

I later walk into a supermarket to look at local cost of living: 1 kg minced beef 50r, 1kg pork chops 45r, 500g pack of pasta 9 r, 1kg premium chicken 32 r, cheap for me, not so much for an average local salary.

I notice a pick-up truck with a trailer trailer full of glass, apparently there is money to be made in collecting empty glass bottles he sells for recycling.

Later to the Springbok experience, where fans can buy all kinds of paraphernalia of the famous rugby team.  A life-zide simulater even allows to simulate passes. This time I can shop for real green and yellow jerseys. Petrus confirm still true as before that rugby is mostly white and soccer mostly black. He says this is not because of any discrimination, but simply because whites are better at rugby while blacks are the best soccer players. The important thing should be that South Africe fields the best team in each sport, no matter the color of the players' skin. Other blacks I have talked to told me they think rugby still a racist sport and told me that the youth league has lots of blacks but rhen only whites selected for national team. Hard for me to verify. 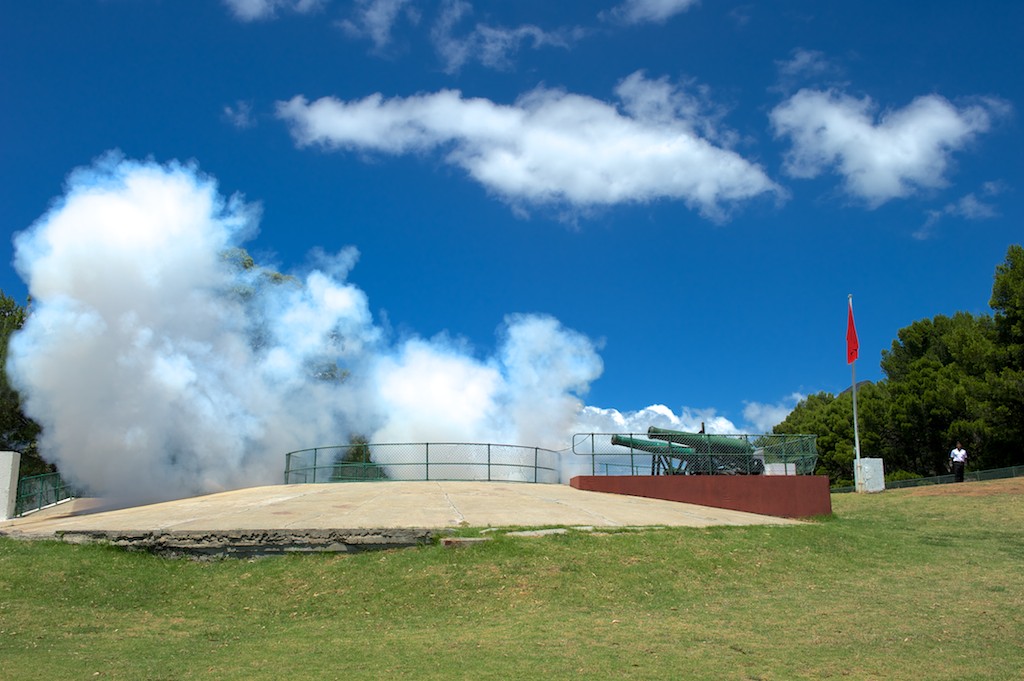 At noon, Petrus is kind enough to drive me to the SIgnal Hill noon gun again, and this time I can prepare myself and get the perfect shot of the shot!

Sunny day for a farewell and it is time to drive to the airport. Petrus has a day off tomorrow.  He plans to spend it with his daughter who lives wirh hia ex wife. Perhaps he'll take her to Hermanus to see the colony of seals.He is going to spoil her, and I can see his eyes shining with anticipation. 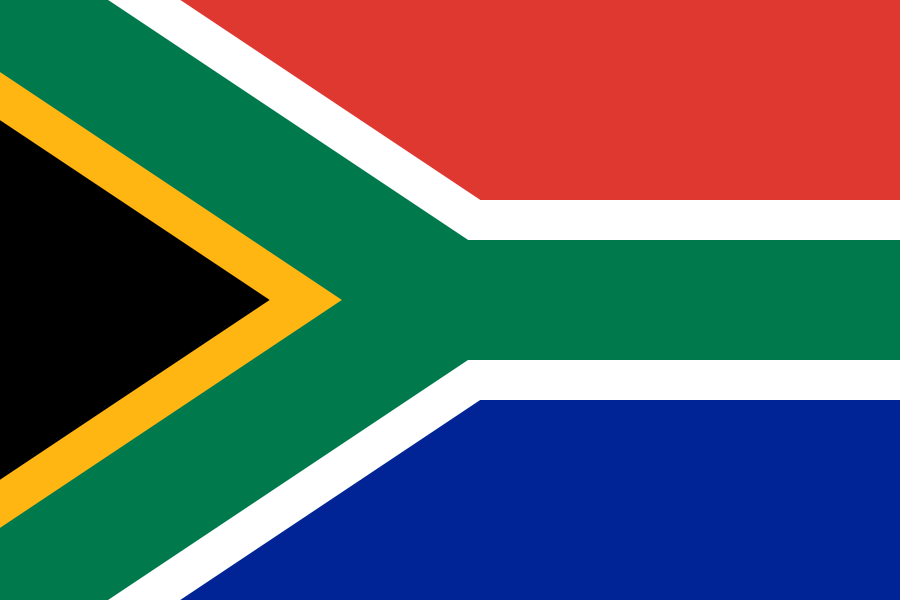