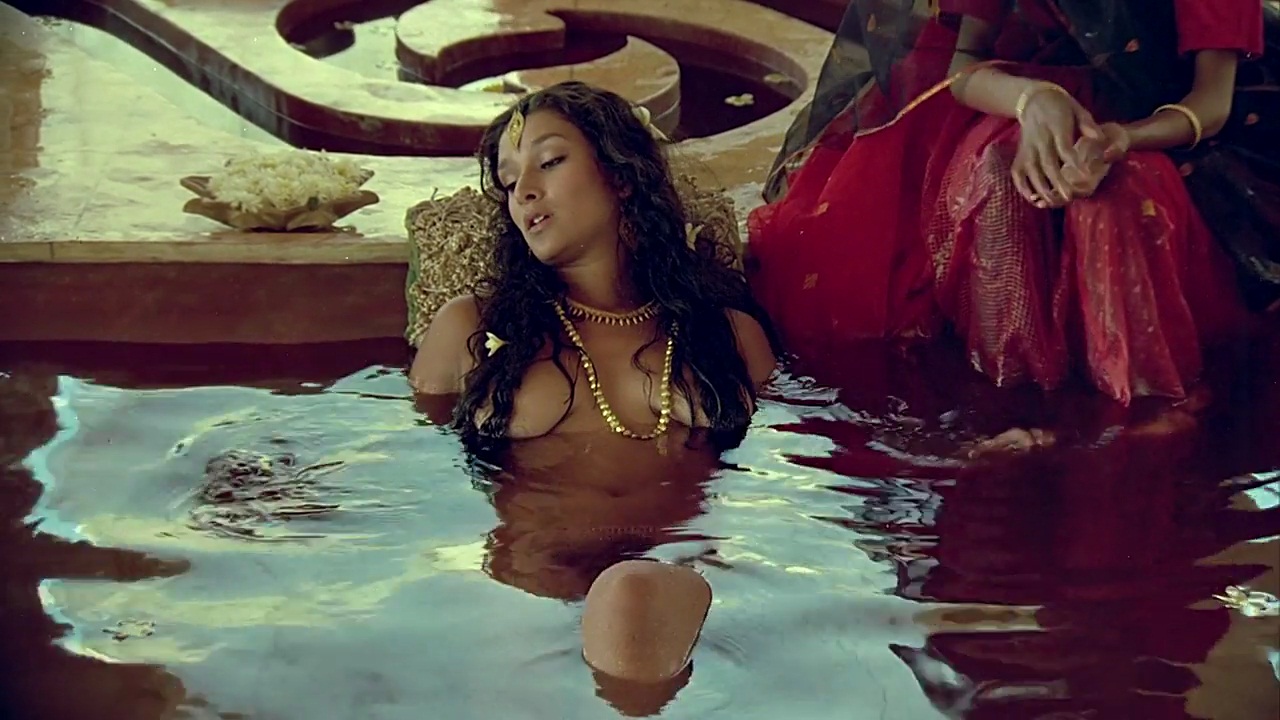 If you're looking for a deep, intelligently romantic movie with complex characters and a richly rewarding plot, don't bother with Kama Sutra: A Tale of Love. On the other hand, if you're feeling sexy and in the mood for a lush, seductive, and visually stunning film set in 16th-century India, this one will please you like the best foreplay you've ever experienced. Or it will relax you like a full treatment at a pampering spa--either way, you're gonna feel pretty fantastic. Okay, okay... maybe we're getting a little carried away, but there's no denying that director Mira Nair (best known for her acclaimed film Salaam Bombay!) has crafted a sumptuous film for the eyes if not the head. Its melodramatic plot is involving enough to elevate the movie high above soft-core adult fare, so you won't feel guilty after watching it.

Kama Sutra is the story of a young woman named Maya (the stunning Indira Varma) who has always been lower on the social scale than her well-born friend Tara (Sarita Choudhury), and has always lived in Tara's shadow, wearing her used clothes and being made to feel inferior. When Tara is betrothed to the handsome King Raj Singh (Naveen Andrews, from The English Patient), Tara sneaks into the king's tent on the eve of the wedding and seduces him. Later, after being trained to master the Kama Sutra's many "lessons of love," Maya will be the king's courtesan, and emotions will run high between the former best friends. But the plot is of secondary importance here (a fact that resulted in many mixed reviews), and so Kama Sutra works best as a colorful and irresistibly sexy story that is worth seeing just for the startling beauty of the film and its cast. --Jeff Shannon for Amazon 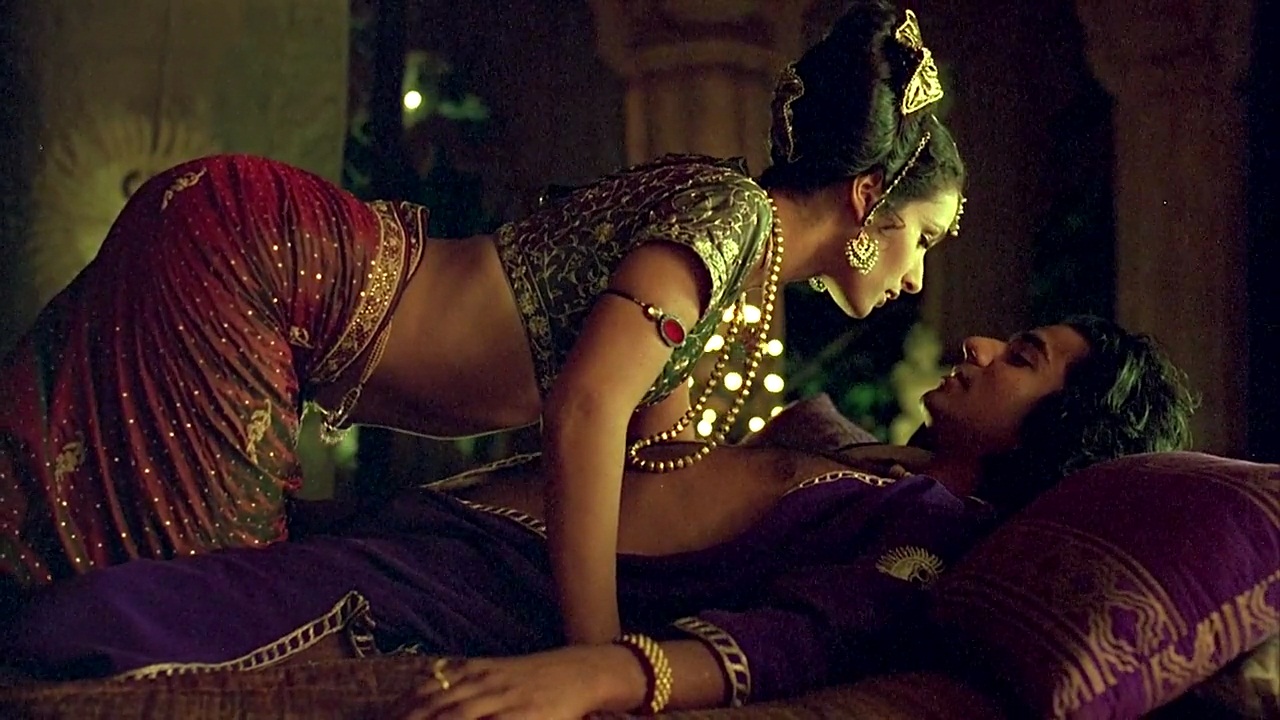 The title may be misleading, as this is not really a film version of the classical Indian book by the same title. While there is a strong erotic charge in the film, there are no sex position tutorials, no philosophical discussions, no classical references here. It is a beautiful tale of love, as the subtitle correctly puts it, set in a archetypical Indian mansion of a Maharajah. I found the story credible and it, less the costumes, could be transposed in any number of XXI century social situations. A good way to become acquainted with classical India, an India that does not exist any more though some of the family relationships depicted here are still to be found in the more traditional parts of the country.

You can buy your DVD or instant video here:

There are many versions of the book of course, here is one