Another sunny day in the wine lands. After a further breakfast with soft opera music in the background I head off to Paarl to visit Black Pearl, a small producer. The owner is actually American, and she has had ad adventurous life doing many things around the world before she settled in South Africa to make wine. I am welcomed by her father, Lance, who leads us though a selection of their cabernet/shiraz products. Quite good if a bit aggressive for my taste, especially since both are over 20% Shiraz, which is supposed to be a smooth, velvet-on-your-tongue varietal.

I then drive around a bit but most vineyards are not open for tastings because of the Christmas holiday. Black Pearl I suppose does not count, you are welcomed in the home of the owners, it's not really a commercial tasting operation.

But I find one that is open for business: Backsberg. Maybe because the founder is Jewish? I drive in with two young Frenchmen and we are welcomed by two ladies at the tasting counter. One of the ladies, very thin, her skin of a lovely hazelnut color, in her mid twenties, serves the wines for our tasting while the other is quieter and sits at the cashier. The two Frenchmen are a bit high and one of them makes repeated comments, in French, on the aesthetic characteristics of the serving girl and on how he'd like to take her out in the evening. Rather poor, well, taste on his part. Besides, she looks at him with raised eyebrows: maybe she speaks French and understood what was supposed to be a macho comment to his buddy? I hope so. 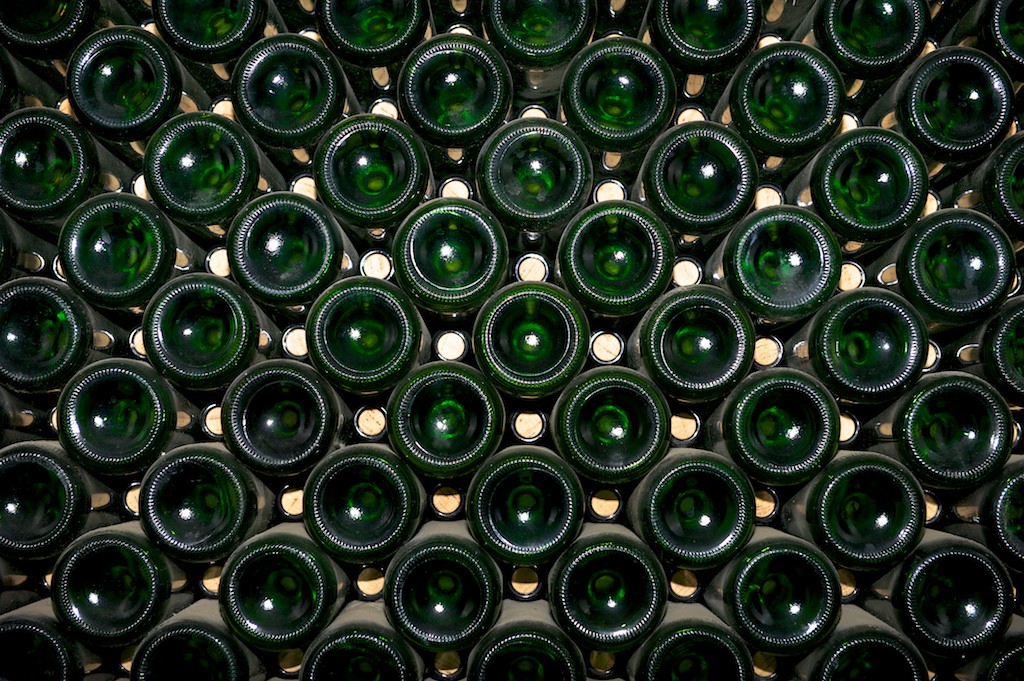 We go through the usual procedure: dry whites (sauvignon) more full bodied whites (chardonnay) lighter red pinotage and heavy caliber reds. Pretty good stuff, and I fall for the temptation of ordering some. These are easy wines: their philosophy is to make wines that are a pleasure to drink even for the uncomplicated taster, and I think they largely hit their target.

On the way home I pass by some slums, oddly located between lush vineyards. Metal and plastic corrugated sheets covered with plastic and held up, moreor less, with creatively positioned strings and wooden poles. No electricity, no running water, no paved streets. A sign on a shack, under a coat of arms with three big capital letters SFW, very improbably reads Die Stellenbosch-Boerewynmekerye (the Boer wine maker?).

A bit beyond, more poor housing, but this time small houses made of brics with electricity poles all around. Even cars parked by the road.

Easy evening in my room. I munch on some spicy Hunan food I received as a gift from Yan. Hunan food is supposed to be the spiciest in China and Yan assures me what she has brought over this time is nothing compared to what you can get at home. I of course believe her, and then again, I can boast Southern Italian descent so I am no chicken when it comes to hot chili!

I thoroughly enjoy this Christmas eve alone, and not just because of the Hunan food. It's the first time in many years I have no obligations. With dad's passing last June I can just consider this a normal day. I do remember, with a tiny bit of nostalgia, when I was a kid, believed in Father Christmas and waited for midnight so that we could open our gifts. I was often disappointed because my birthday is only one week before today, and thus I would often get only one gift. But still, it was a night to look forward to for the rest of the year. Ever since that ended, it became more an obligation than anything else. Maybe things will revert to the ancient tradition if I ever have kids. Let's see what happens...
Posted by Marco Carnovale