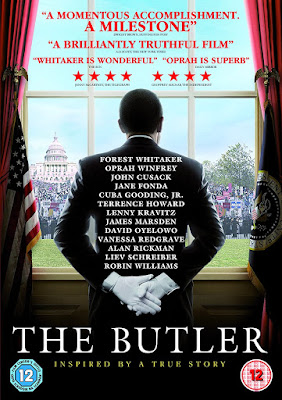 Beginning his tenure under President Eisenhower (Robin Williams), Cecil would see another seven presidents come and go throughout his career and was present at the highest level of the state during some of the most tumultuous periods in the 20th century including the American Civil Rights Movement and the Vietnam War. The ensemble cast includes John Cusack, James Marsden, Liev Schreiber, Alan Rickman and Oprah Winfrey.

An incredible story, though not completely a real one, about racism in America during the XX century. One African American boy, born a near slave in Virginia, rises to win the respect of successive presidents. He even lives long enough to see a black person become president for the first time. Much progress has been made, but it is not yet enough.