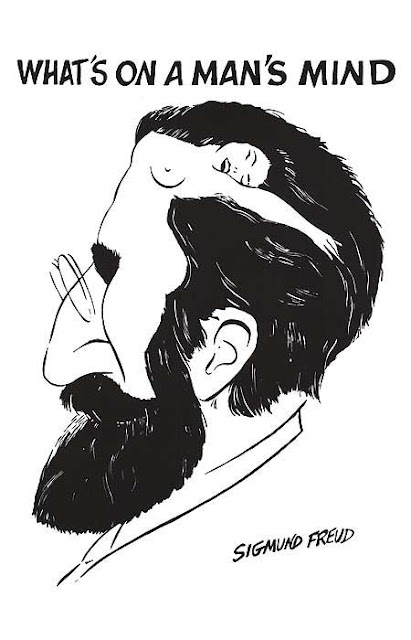 Devastated and confused by the discovery that his beloved wife Alma is having a passionate affair with architect Walter Gropius, controversial composer Gustav Mahler travels to Holland to consult with Sigmund Freud, who is on vacation in Leiden. Feeling humiliated and betrayed, Mahler initially refuses the couch, but when Freud wheels a camp bed into the room, he has no choice.

Fiery yet full of humor, their encounter stretches into the night as Mahler vividly recounts his seduction of Alma Schindler, 19 years his junior, the beautiful darling of Vienna's arts scene. Alma and Mahler fall madly in love and marry, but he frustrates her ambitions to be a composer in her own right. When one of their daughters dies, their marriage begins to fall apart...

The subject matter of this film is most interesting: a musical genius married to a stunning socialite who lives in Vienna at the time of the Belle Epoque. Their life is studded with money, fame and intellectually rich encounters. Especially gifted is Alma, who is at first subjugated by Gustav but later ends up calling all the shots. Gustav Klimt and Walter Gropius are only the most immediately recognizable giants with whom the mahlers cross their path.

It has been correctly pointed out that the film does not do justice to Mahler, whose immense artistic stature only gets short shrift here. I tend to agree.

Acting is good and so is the choice of costumes from the time.

The film is in German only, with English subtitles.