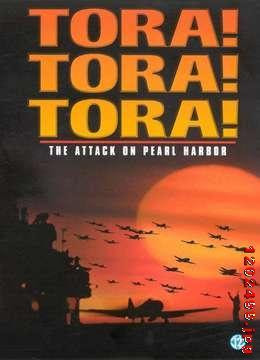 This is a true masterpiece of a historical film. The fact are told as they were, with as much attention to detail as one can expect in two hours. The American and Japanese approach to the final show-down are related very well, with the necessary detachment to maintain objectivity and yet with enough passion to make the viewer feel involved. I had read a lot about these events and still, I felt emotionally moved. There were reasonable people on both sides in 1941, and war might have been avoided if they had prevailed. Among them, the towering figure of Admiral Yamamoto is central to the whole story.

This movie is from 1970, so no computer generated imagery, no special effects really, but lots of real planes flying and real fires!

The Blu-ray quality of this set is stunning, incredible for a movie that is 40 years old, and the extended Japanese cut makes for a more thorough experience.


This is the DVD version if you don't have a Blu-ray reader.