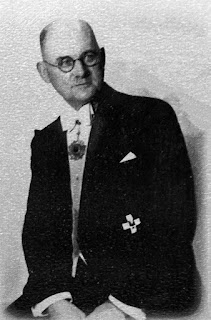 Synopsis
The personal journals of German businessman John Rabe describe the infamous 1937 Japanese siege of Nanking and his efforts to protect the Chinese from the massacre that followed, an endeavor that may have saved more than 250,000 lives.
Review
An essential reading to understand the tragedy of the Nanking massacre but also how the soul of a man can be divided between allegiance to a murderous dictator and attachment to the values of a most sublime humanity. 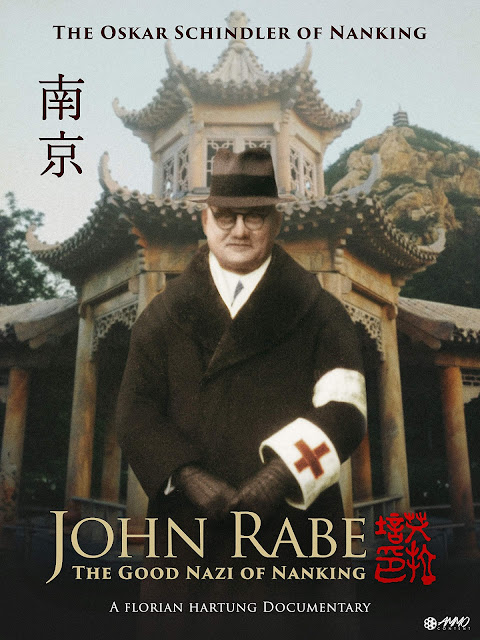 Schindler of Hollywood fame saved about 1,200 lives. Giorgio Perlasca, an Italian fascist bureaucrat working in Hungary, saved over 5,000. Rabe saved a number that is two orders of magnitude bigger than Schindler's, up to 200,000 depending on estimates, but died poor and forgotten.
You can watch a documentary on John Rabe here on Youtube.