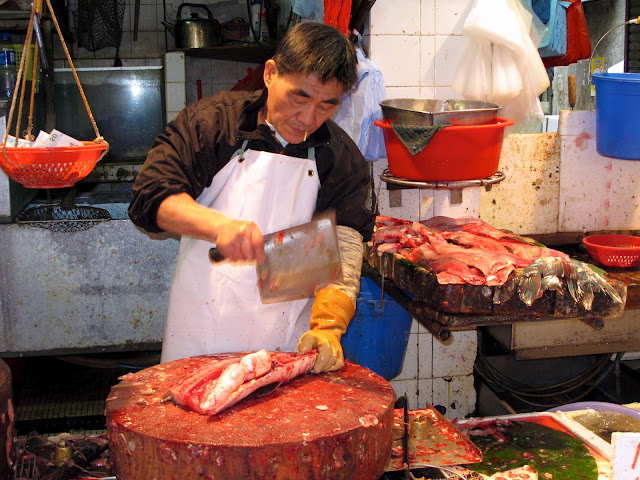 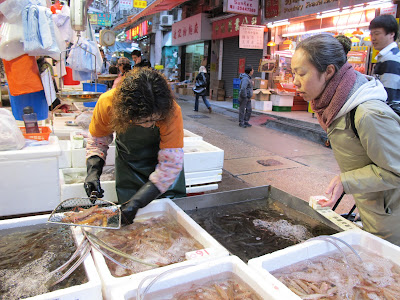 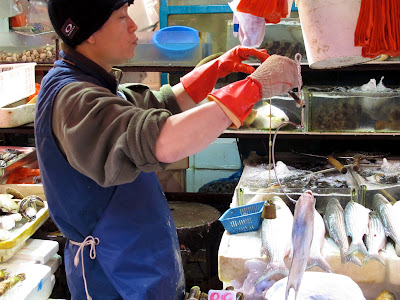 Touring Hong Kong is fun in the traditional two-storied trams, that apparently were now bought by Veolia, a French company which however has pledged to keep the traditional trams running. However, for longer distances, and to cross over to Kowloon, the metro system is fast and superefficient. Taxis are convenient and cheap too.
Posted by Marco Carnovale