Morning walking about Sandomierz without any particular goal in mind. By lunch time we say goodbye to Elzbieta's family, but not before we are treated to another pantagruelic meal. 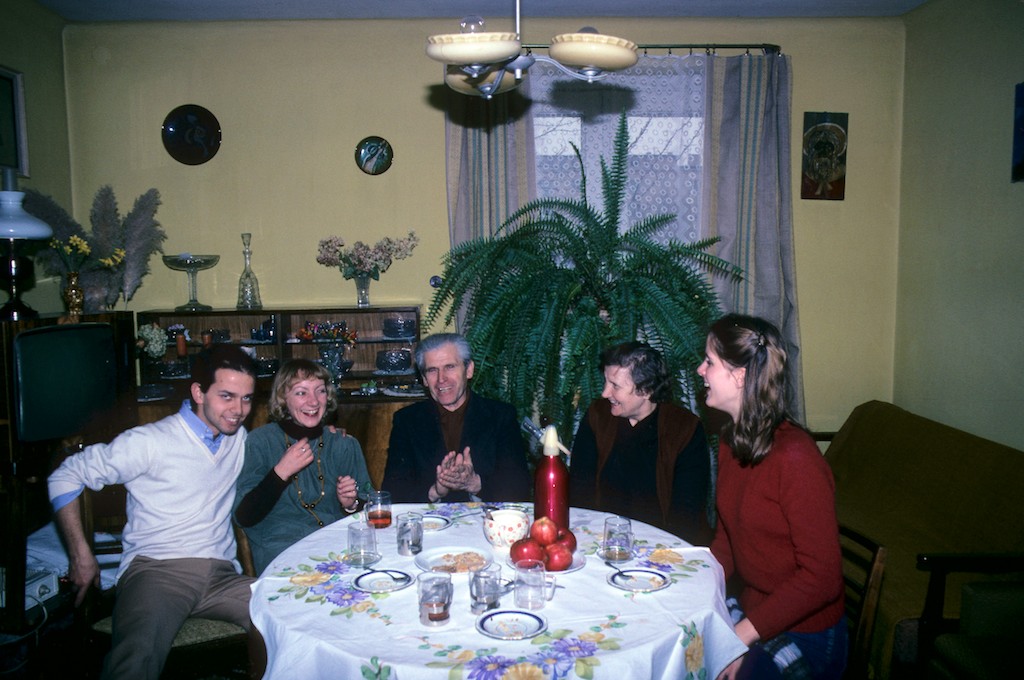 It so happens that today is election day in Poland. People are called to vote for the new Parliament, the Sejm. There are few political posters in Sandomierz, I guess because there is no need to campaign, really. The outcome is well known in advance. One poster does exhort voters to participate: "Support the party: vote!"

Just for fun, we go and have a look at a polling station. People walk in, take their ballot and drop it in a big box. Not one of them goes into a small booth to mark anything on the ballot. Not that there would be much choice. Only the Communist party and its allies are allowed on the ballot. A blank ballot is taken as a vote for the list of communist candidates printed on it. And anyway, in Poland, Parliament's role is maily to rubber stamp the Party's decisions.

We then set off to Kazimierz, a small medieval town with a pretty castle on top of a steep hill. We climb up the "Hill of Three Crosses", on top of which there are ...three crosses and from which we can enjoy a great view of the town. It's very cold. 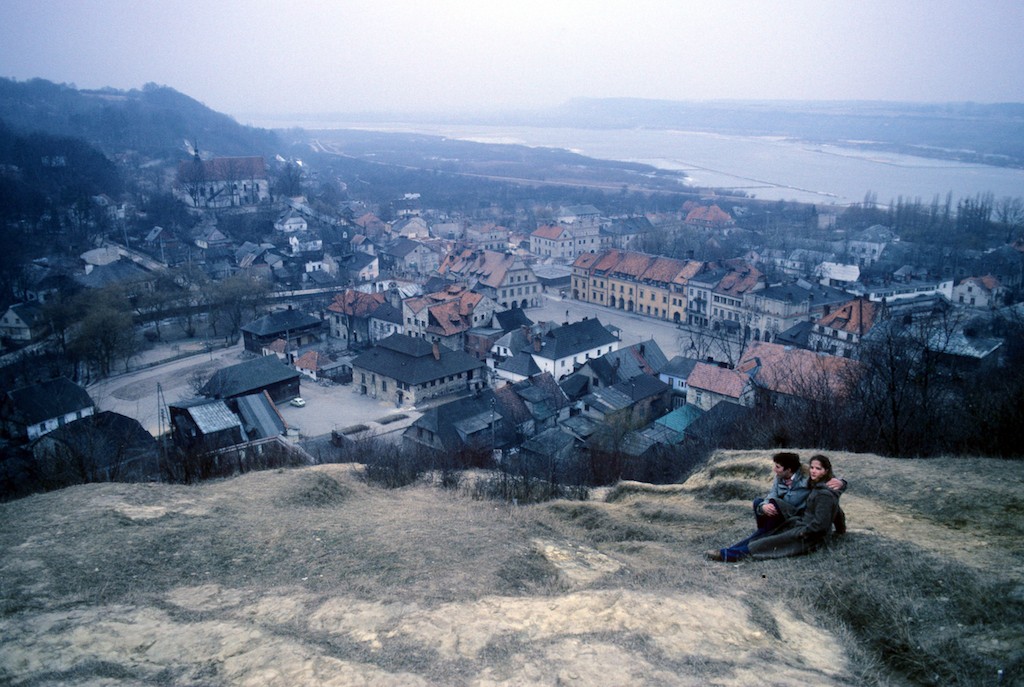 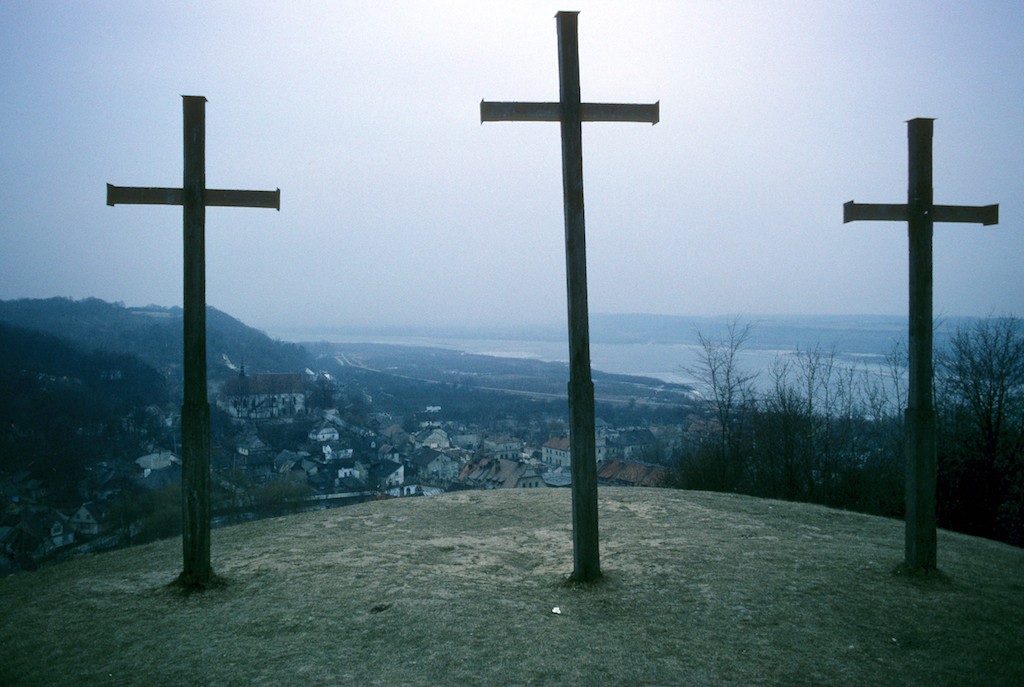